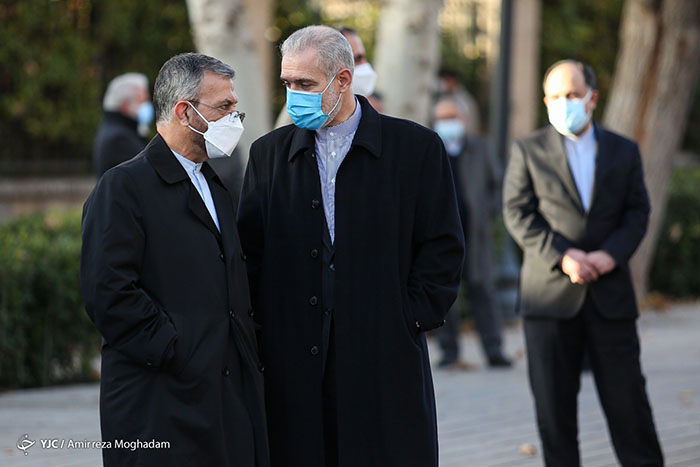 Meanwhile, the World Food Programme has warned that 16 million Yemenis are “marching towards famine”. On Wednesday, the UN agency announced it would have to reduce food aid to about eight million people, citing a lack of funds.top diplomat to Yemen died Tuesday after reportedly contracting the coronavirus, state TV said, just days after he was abruptly recalled from his mission in the war-torn nation. State-run media in Iran said Ambassador Hassan Irloo had become infected with the coronavirus in Yemen, where a conflict between Iran-backed Houthi rebels and a Saudi-led military coalition has raged for six years.

Shahkar Bineshpajooh (born 13 December 1972) is a poet, translator, composer, and singer. Bineshpahjooh has performed with orchestras in Europe … END_OF_DOCUMENT_TOKEN_TO_BE_REPLACED

Omid R. Kordestani (born 1963) is a businessman who is a member of the board at Twitter and was previously … END_OF_DOCUMENT_TOKEN_TO_BE_REPLACED

“To be a good host, you need to be very comfortable in your own skin. It’s vital that you feel … END_OF_DOCUMENT_TOKEN_TO_BE_REPLACED