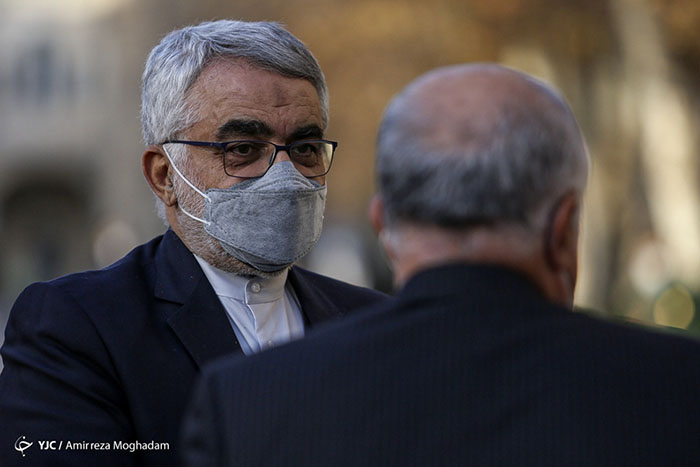 Regional rivals Riyadh and Tehran support opposite sides in several conflict zones across the region, including in Yemen, where Saudi Arabia and the United Arab Emirates in 2015 led a military intervention in support of beleaguered government forces. Tens of thousands of people, mostly civilians, have been killed and millions displaced in Yemen’s conflict, in what the United Nations calls the world’s worst humanitarian crisis.

Shahkar Bineshpajooh (born 13 December 1972) is a poet, translator, composer, and singer. Bineshpahjooh has performed with orchestras in Europe … END_OF_DOCUMENT_TOKEN_TO_BE_REPLACED

Omid R. Kordestani (born 1963) is a businessman who is a member of the board at Twitter and was previously … END_OF_DOCUMENT_TOKEN_TO_BE_REPLACED

“To be a good host, you need to be very comfortable in your own skin. It’s vital that you feel … END_OF_DOCUMENT_TOKEN_TO_BE_REPLACED