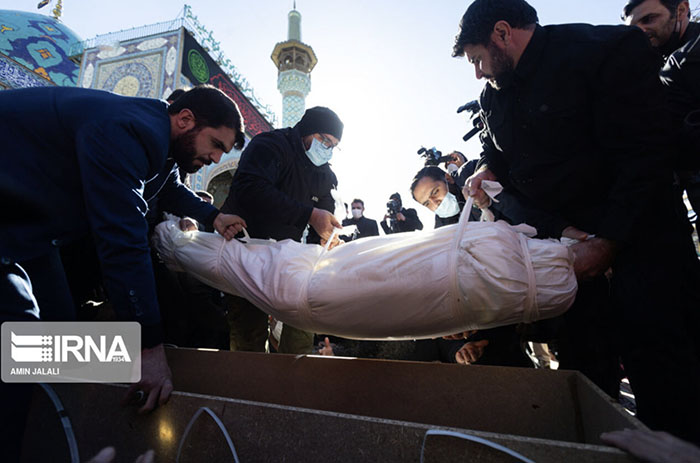 The Saudi Arabia-led coalition fighting Houthi rebels in Yemen has rejected accusations from Iran that it was slow to facilitate the evacuation of an diplomat who later died from complications related to COVID-19. Citing anonymous Middle Eastern and Western officials, the Wall Street Journal reported that Irloo’s influence had stirred resentment among the rebels who were apparently seeking more distance from Tehran. The officials told the Journal that Irloo had shown no serious symptoms of COVID-19.

Sina Mehrad is an actor and assistant director, known for Paat (2013), Blue Blood. “When you’re shooting fashion and beauty … END_OF_DOCUMENT_TOKEN_TO_BE_REPLACED

Niki Karimi (born 10 November 1971) is an actress, director, screenwriter and producer. Regarded as the most prominent figure among … END_OF_DOCUMENT_TOKEN_TO_BE_REPLACED

Maria Vladimirovna Zakharova was born on December 24, 1975 in Moscow, in the family of a Russian diplomat. From an … END_OF_DOCUMENT_TOKEN_TO_BE_REPLACED