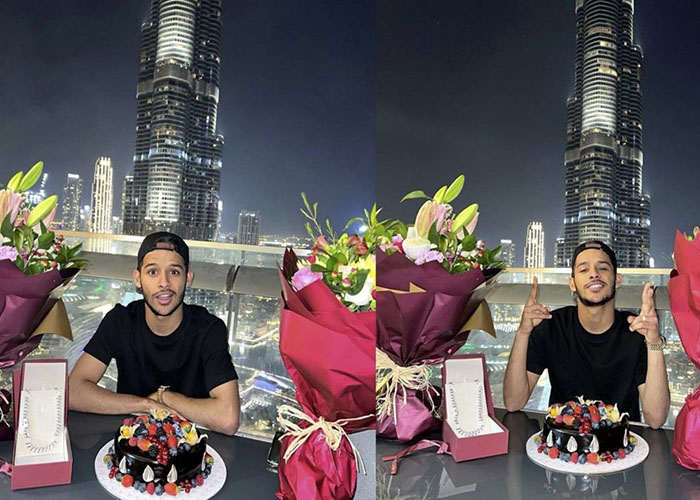 Ghayedi started his first match for the club in a 3–0 victory over Sepahan on 6 December. On 25 January 2018, Esteghlal was awarded a penalty after a foul on Ghayedi which was converted by Server Djeparov in the 4–0 victory against Pars Jonoubi Jam; he also assisted Ali Ghorbani’s goal in the same match. He was named the man of the match for his performance.

Shahkar Bineshpajooh (born 13 December 1972) is a poet, translator, composer, and singer. Bineshpahjooh has performed with orchestras in Europe … END_OF_DOCUMENT_TOKEN_TO_BE_REPLACED

Omid R. Kordestani (born 1963) is a businessman who is a member of the board at Twitter and was previously … END_OF_DOCUMENT_TOKEN_TO_BE_REPLACED

“To be a good host, you need to be very comfortable in your own skin. It’s vital that you feel … END_OF_DOCUMENT_TOKEN_TO_BE_REPLACED