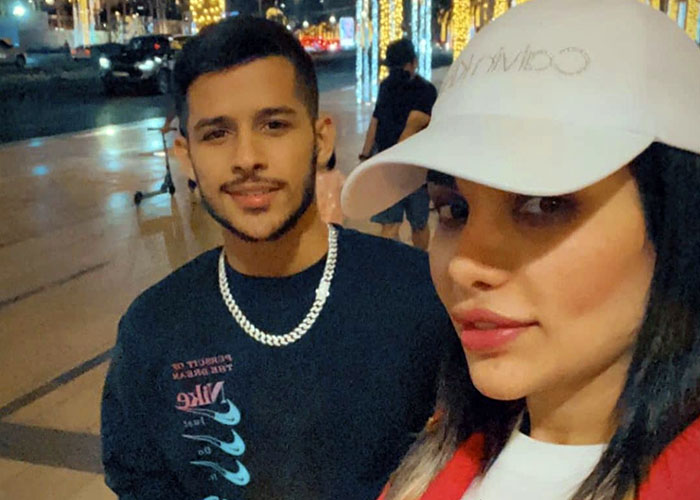 Ghayedi was involved in a serious car crash in his hometown Bushehr along with his friends and his cousin who died a few days later. As result of the accident, he went through a surgery due to his Spleen being damaged by trauma and was ruled out for the rest of the season. A day later Esteghlal beat Sanat Naft in Hazfi Cup and his teammates dedicated the victory to him. In August 2021, Ghayedi was linked with a move to Qatari side Al-Gharafa.

Shirin Naseri was born on August 26, 1368 in Mashhad. Practice your communication skills so you present clearly. Presenting requires … END_OF_DOCUMENT_TOKEN_TO_BE_REPLACED

Who is Rajwa Al Saif, Crown Prince Hussein’s Fiancée? The heir to the Jordanian throne has announced his engagement and … END_OF_DOCUMENT_TOKEN_TO_BE_REPLACED

Many international couples planning a destination wedding are choosing our country, not only for the scenery and charming wedding venues, … END_OF_DOCUMENT_TOKEN_TO_BE_REPLACED