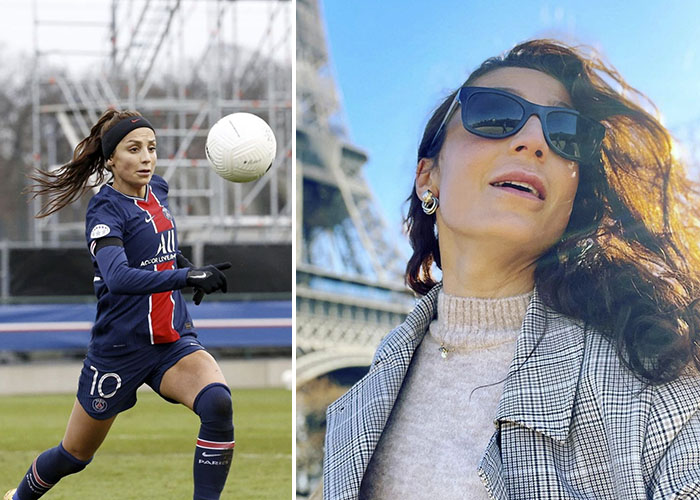 On 26 July 2018, while on the US tour with Manchester City, the BBC reported that Nadim had requested a transfer out of the club, stating that she had never felt at home there and wanted to leave. On 19 December 2018 Manchester City announced that Nadim would be departing the club and her contract would be terminated on 1 January 2019, allowing her to sign with another club.

Shahkar Bineshpajooh (born 13 December 1972) is a poet, translator, composer, and singer. Bineshpahjooh has performed with orchestras in Europe … END_OF_DOCUMENT_TOKEN_TO_BE_REPLACED

Omid R. Kordestani (born 1963) is a businessman who is a member of the board at Twitter and was previously … END_OF_DOCUMENT_TOKEN_TO_BE_REPLACED

“To be a good host, you need to be very comfortable in your own skin. It’s vital that you feel … END_OF_DOCUMENT_TOKEN_TO_BE_REPLACED