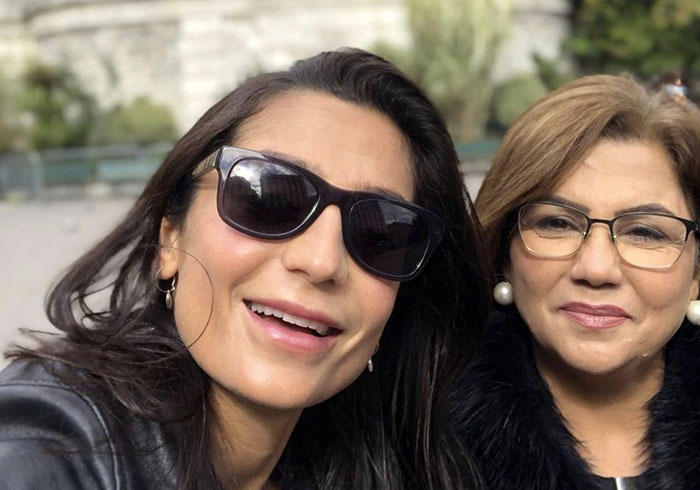 On 28 September 2017, Nadim signed for FA Women’s Super League side Manchester City for the 2018 season. She joined the club in January 2018, and made her debut with Manchester City on 7 January 2018 in a 5–2 win over Reading. After six minutes on the pitch she scored her first goal for the team, and 26 minutes later she made an assist when Manchester City scored their second goal in the match. In her second match for the team she scored the winning goal in a 1–0 victory over Chelsea in the semifinale of the Continental Tyres Cup.

Mahlagha Jaberi attends the Opening Night Gala screening of “What’s Love Got To Do With It?” at the Red Sea … END_OF_DOCUMENT_TOKEN_TO_BE_REPLACED

Shiva Balochi, the actress in the series Nurses, wrote: As the smallest member of the Muslim community, the hijab has … END_OF_DOCUMENT_TOKEN_TO_BE_REPLACED

Shohreh Mousavi, one of the directors of the Badran Company, who defrauded over 9,000 billion tomans from 300,000 people by … END_OF_DOCUMENT_TOKEN_TO_BE_REPLACED

“Evil and passion work with him.” Open the heart valves. “Its night song can be heard all over the world.” … END_OF_DOCUMENT_TOKEN_TO_BE_REPLACED