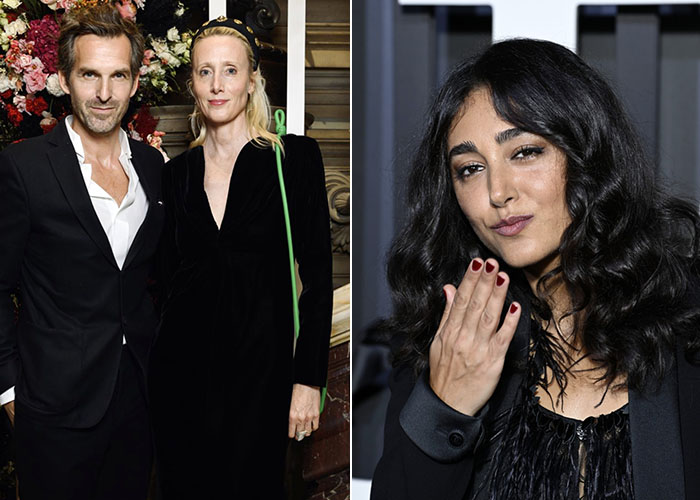 In January 2012, it was reported that Farahani would not be welcome in her homeland after posing nude in the French Madame Figaro. According to Britain’s Daily Telegraph, Iranian government officials told her, “they do not need actors or artists like you. You may offer your artistic services somewhere else.” A picture from the shoot on her Facebook page initiated a lively debate about her behavior. She also appeared topless in a short black-and-white film by Jean-Baptiste Mondino called Corps et Âmes (Bodies and Souls).

Shahkar Bineshpajooh (born 13 December 1972) is a poet, translator, composer, and singer. Bineshpahjooh has performed with orchestras in Europe … END_OF_DOCUMENT_TOKEN_TO_BE_REPLACED

Omid R. Kordestani (born 1963) is a businessman who is a member of the board at Twitter and was previously … END_OF_DOCUMENT_TOKEN_TO_BE_REPLACED

“To be a good host, you need to be very comfortable in your own skin. It’s vital that you feel … END_OF_DOCUMENT_TOKEN_TO_BE_REPLACED