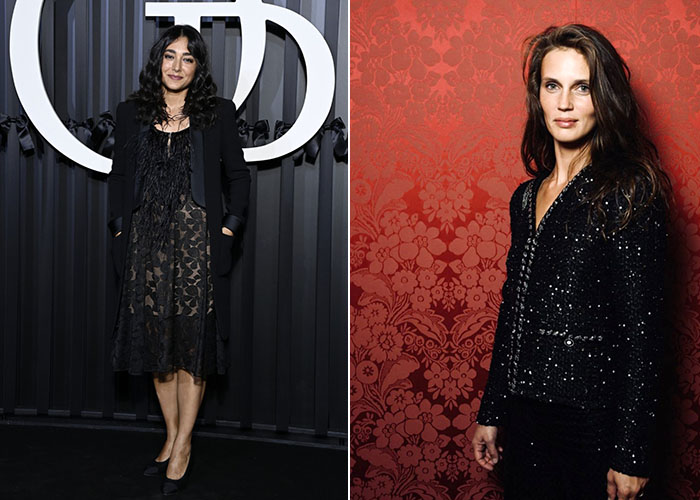 Farahani is involved in environmental causes, and is an advocate for the eradication of tuberculosis. she was a member of Kooch Neshin (Nomads), a band that won the 2nd Tehran Avenue underground rock competition. Since leaving Iran, she has teamed up with another exiled Iranian musician, Mohsen Namjoo; their album Oy was released in October 2009. In December 2014, she took 6th place in the annual Independent Critics Beauty List of 2014. Since moving to Paris, she has worked with directors Roland Joffé, Huner Saleem and Marjane Satrapi, among others, and was a member of the international jury at the 63rd Locarno Film Festival.

Shirin Naseri was born on August 26, 1368 in Mashhad. Practice your communication skills so you present clearly. Presenting requires … END_OF_DOCUMENT_TOKEN_TO_BE_REPLACED

Who is Rajwa Al Saif, Crown Prince Hussein’s Fiancée? The heir to the Jordanian throne has announced his engagement and … END_OF_DOCUMENT_TOKEN_TO_BE_REPLACED

Many international couples planning a destination wedding are choosing our country, not only for the scenery and charming wedding venues, … END_OF_DOCUMENT_TOKEN_TO_BE_REPLACED