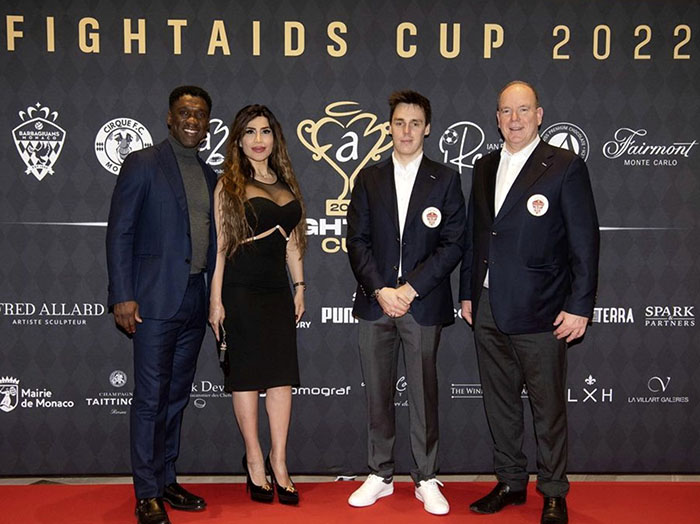 Albert was appointed regent in March 2005 after his father fell ill, and became sovereign prince upon his passing a week later. Since his ascension, he has been outspoken in the field of environmentalism and an advocate of ocean conservation, and adoption of renewable energy sources to tackle global climate change, and founded The Prince Albert II of Monaco Foundation in 2006, to directly raise funds and initiate action for such causes and greater ecological preservation.

Shiva Balochi, the actress in the series Nurses, wrote: As the smallest member of the Muslim community, the hijab has … END_OF_DOCUMENT_TOKEN_TO_BE_REPLACED

Shohreh Mousavi, one of the directors of the Badran Company, who defrauded over 9,000 billion tomans from 300,000 people by … END_OF_DOCUMENT_TOKEN_TO_BE_REPLACED

“Evil and passion work with him.” Open the heart valves. “Its night song can be heard all over the world.” … END_OF_DOCUMENT_TOKEN_TO_BE_REPLACED

The old actress Shaheen has died.Mahintaj Moghul Kayser, known as Shaheen, a cinematic actor and an old singer, has passed … END_OF_DOCUMENT_TOKEN_TO_BE_REPLACED