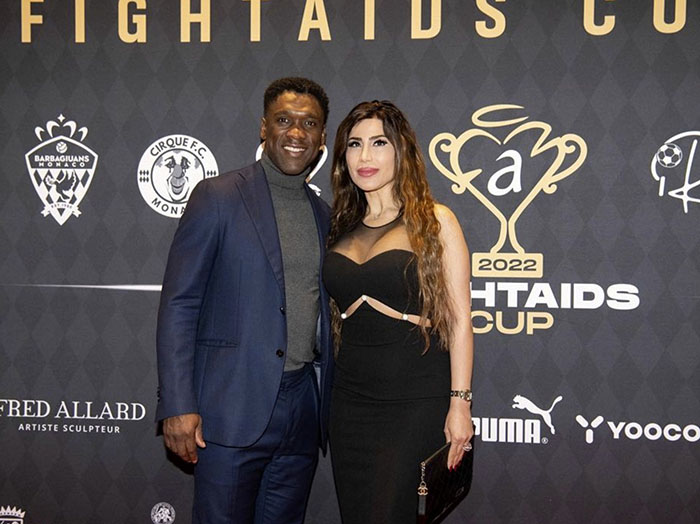 Albert is one of the wealthiest royals in the world, with assets valued at more than $1 billion, which include land in Monaco and France. He owns shares in the Société des Bains de Mer, which operates Monaco’s casino and other entertainment properties in the principality. Prince Albert married South African Olympic swimmer Charlene Wittstock. They have two children, the twins Princess Gabriella and Hereditary Prince Jacques. Prince Albert is also father to two children born prior to his marriage, American-born Jazmin Grace Grimaldi and French-born Alexandre Grimaldi-Coste.

Shiva Balochi, the actress in the series Nurses, wrote: As the smallest member of the Muslim community, the hijab has … END_OF_DOCUMENT_TOKEN_TO_BE_REPLACED

Shohreh Mousavi, one of the directors of the Badran Company, who defrauded over 9,000 billion tomans from 300,000 people by … END_OF_DOCUMENT_TOKEN_TO_BE_REPLACED

“Evil and passion work with him.” Open the heart valves. “Its night song can be heard all over the world.” … END_OF_DOCUMENT_TOKEN_TO_BE_REPLACED

The old actress Shaheen has died.Mahintaj Moghul Kayser, known as Shaheen, a cinematic actor and an old singer, has passed … END_OF_DOCUMENT_TOKEN_TO_BE_REPLACED