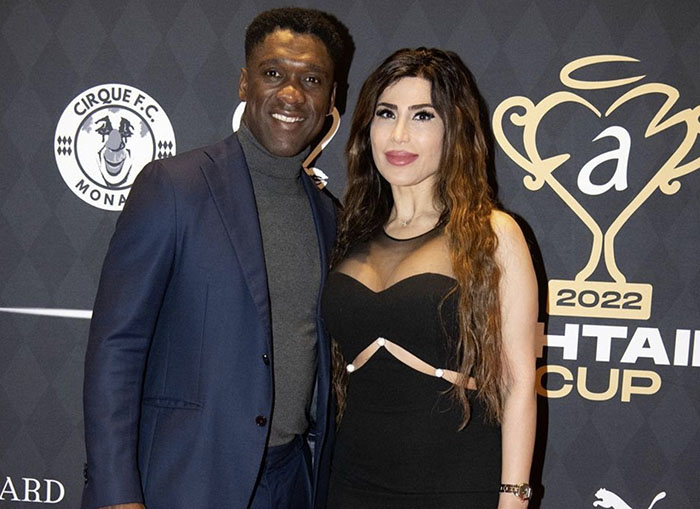 At international level, he represented the Netherlands on 87 occasions, and took part at three UEFA European Football Championships (1996, 2000, 2004) and the 1998 FIFA World Cup, reaching the semi-finals of the latter three tournaments. Regarded by many as one of the best midfielders of his generation, in 2004, he was chosen by Pelé as part of the FIFA 100. Seedorf is one of the most decorated Dutch players ever, and has won domestic and continental titles while playing for clubs in the Netherlands, Spain, Italy and Brazil.

Mahlagha Jaberi attends the Opening Night Gala screening of “What’s Love Got To Do With It?” at the Red Sea … END_OF_DOCUMENT_TOKEN_TO_BE_REPLACED

Shiva Balochi, the actress in the series Nurses, wrote: As the smallest member of the Muslim community, the hijab has … END_OF_DOCUMENT_TOKEN_TO_BE_REPLACED

Shohreh Mousavi, one of the directors of the Badran Company, who defrauded over 9,000 billion tomans from 300,000 people by … END_OF_DOCUMENT_TOKEN_TO_BE_REPLACED

“Evil and passion work with him.” Open the heart valves. “Its night song can be heard all over the world.” … END_OF_DOCUMENT_TOKEN_TO_BE_REPLACED