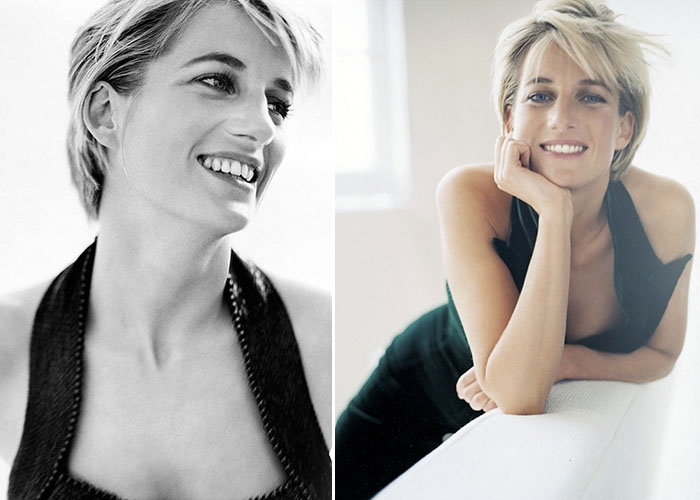 There may even be some cachet in owning one of the later gowns—say, the 1992 burgundy sheath and embroidered tailcoat graced by Diana after the Waleses had agreed privately to separate. Or in snagging one of the dozen which have never been seen in public, such as the dark-green column by society dressmaker Victor Edelstein, who also made the ink-blue velvet gown that Diana wore to the White House in 1985, when John Travolta spun her around the dance floor. The private dresses, seen only by friends and family at Balmoral and Sandringham, owe their glamour to intimacy rather than majesty, and will likely be coveted by those who prefer whispers to fanfare.

Shahkar Bineshpajooh (born 13 December 1972) is a poet, translator, composer, and singer. Bineshpahjooh has performed with orchestras in Europe … END_OF_DOCUMENT_TOKEN_TO_BE_REPLACED

Omid R. Kordestani (born 1963) is a businessman who is a member of the board at Twitter and was previously … END_OF_DOCUMENT_TOKEN_TO_BE_REPLACED

“To be a good host, you need to be very comfortable in your own skin. It’s vital that you feel … END_OF_DOCUMENT_TOKEN_TO_BE_REPLACED