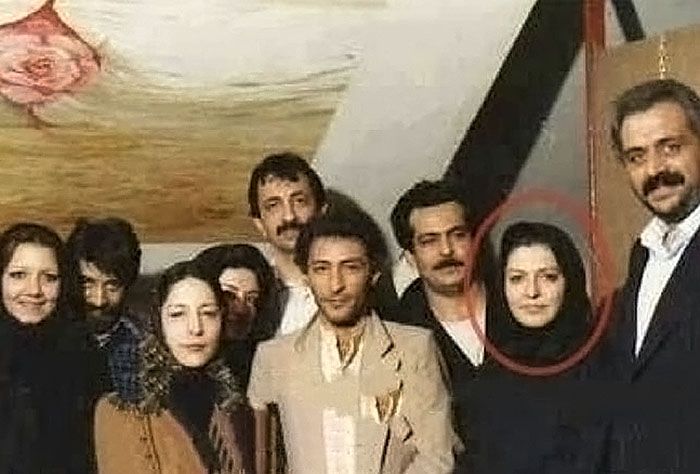 Since her return to the stage in the summer of 2000, she has performed in concerts and venues all around the world, including the Madison Square Garden in New York, the Air Canada Centre in Toronto, the Ericsson Globe in Stockholm, Honda Center in Anaheim, Royal Albert Hall in London and the Hollywood Bowl in Los Angeles She has recorded songs in many languages including Persian, Azerbaijani, Turkish, English, Spanish, Italian, Arabic, Armenian and French. She has a significant following outside of Iran and has even received the attention of European and African media and press.

Ali Daei started his football career with Esteghlal Ardabil. He joined the Tehran taxi team after being admitted to Sharif … END_OF_DOCUMENT_TOKEN_TO_BE_REPLACED

In recent days, it has been observed that the government has used teenagers and students in military uniforms and equipment … END_OF_DOCUMENT_TOKEN_TO_BE_REPLACED

Mohammad Reza Golzar was born on April 1, 1356. He is an actor, singer, and composer. He graduated from Azad … END_OF_DOCUMENT_TOKEN_TO_BE_REPLACED

Elham Hamidi, a famous actress, was born on December 8, 1956. Her education level: Elham Hamidi graduated with a bachelor’s … END_OF_DOCUMENT_TOKEN_TO_BE_REPLACED