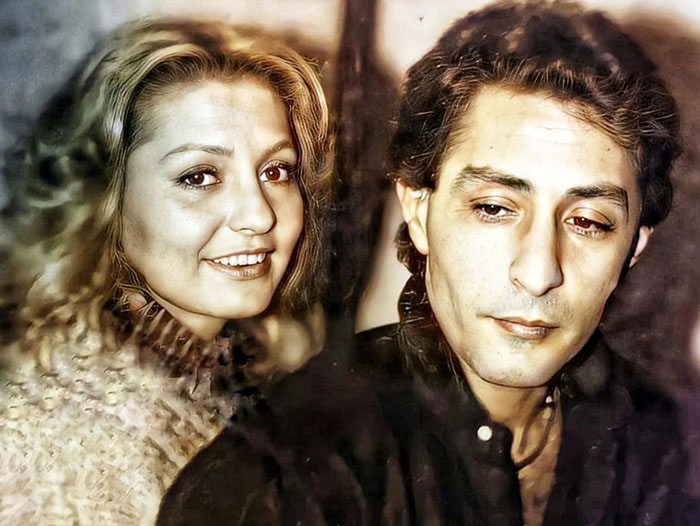 She is mainly known for her contributions to pop music, but she also starred in a variety of Persian movies from the 1950s to the 1970s. She achieved the pinnacle of her fame and success towards the end of the 1970s. In the 1970s, Googoosh was widely emulated by women, as they copied her clothing (miniskirts) and her short haircut (known as the “Googooshy”). Following the Revolution in 1979, she remained until 2000 and did not perform again due to the ban on female singers. Younger generations of have rediscovered her music via bootleg recordings. After leaving in 2000, she performed a total of 27 concerts in European and North American countries in that year.

When you eat a protein-rich diet, you automatically avoid overeating, which makes you shed some pounds without counting calories. A … END_OF_DOCUMENT_TOKEN_TO_BE_REPLACED

Yes, the color red can bring associations with aggression and dominance. Researchers have found that athletes who wear this color … END_OF_DOCUMENT_TOKEN_TO_BE_REPLACED

Born in Khorramdareh, he is the eldest of six siblings. Inspired by the Beatles, he formed a boy band known … END_OF_DOCUMENT_TOKEN_TO_BE_REPLACED