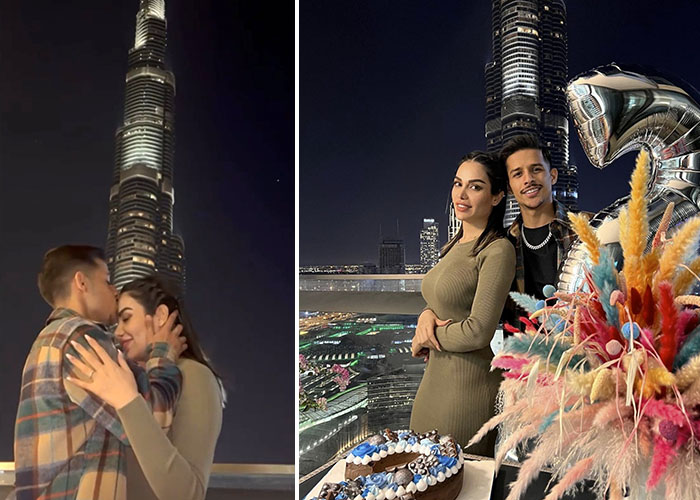 Ghayedi often uses nutmeg skill for dribbling in one-on-one situations.Dragan Skočić called Ghayedi up for friendly against Uzbekistan. On 8 October 2020, he made his senior international debut against Uzbekistan. Ghayedi was selected to join under-20 to take part in the 2017 FIFA U-20 World Cup, under manager Amir Hossein Peiravani. After sitting on the bench for  opening match against Costa Rica, he made his tournament debut against Zambia and played for 18 minutes in Iran’s 4–2 defeat. He also played for a few minutes against Portugal as Iran lost the match and was knocked out of the competition.

The Sharif University of Technology is a public research university. It is widely considered as the nation’s leading institution for … END_OF_DOCUMENT_TOKEN_TO_BE_REPLACED

Successful artists don’t frame things around “not enough.” There is never enough time, not enough money, not enough confidence, not … END_OF_DOCUMENT_TOKEN_TO_BE_REPLACED

Yasmine Pahlavi is the wife of Reza Pahlavi, the last crown prince of the former Imperial State. She worked for … END_OF_DOCUMENT_TOKEN_TO_BE_REPLACED

Ali Daei started his football career with Esteghlal Ardabil. He joined the Tehran taxi team after being admitted to Sharif … END_OF_DOCUMENT_TOKEN_TO_BE_REPLACED