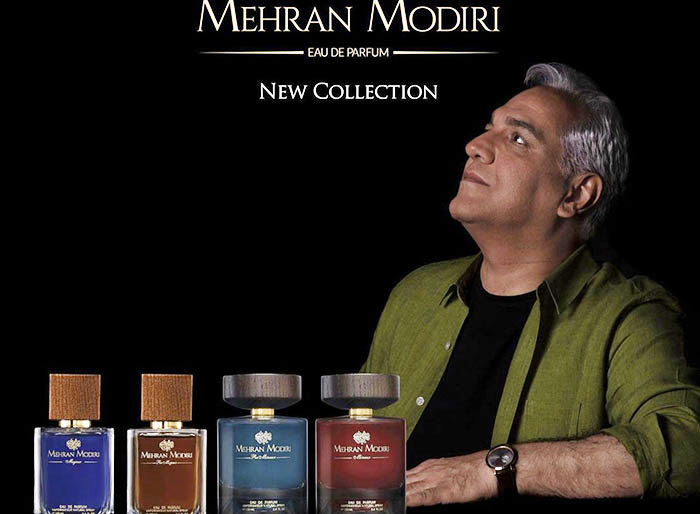 He continued appearing in television comedies, however, he achieved real stardom with his creation of Pavarchin (Tiptoeing), in which he won numerous awards for directing and starring in the picture. He tasted success again when he directed and starred in Noghtechin (Ellipsis), and Jayezeye Bozorg (The Grand Prize), which became major hits on television.

It’s said that art imitates life, but sometimes it’s the other way around…especially when it comes to Sex/Life co-stars Sarah … END_OF_DOCUMENT_TOKEN_TO_BE_REPLACED

In 1990, she was cast as a young bride in Behrooz Afkhami’s hit film The Bride. Karimi has won many … END_OF_DOCUMENT_TOKEN_TO_BE_REPLACED

Chakame Chamanmah is an actress, known for Confessions of My Dangerous Mind (2015), Receiver (2012). In Istanbul and along the … END_OF_DOCUMENT_TOKEN_TO_BE_REPLACED