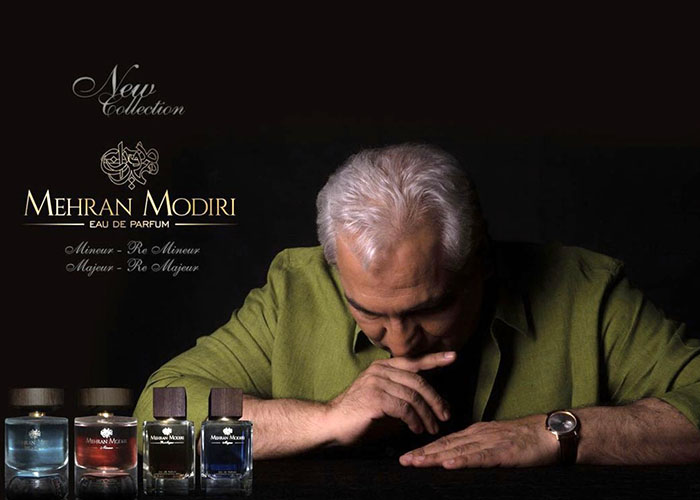 Mehran Modiri is the last child of the family originally from the city Arak. He has three elder brothers. He is married and has two children, named Farhad and Shahrzad. Modiri was born and raised in a low-income family in the south. He worked in many physical and low paying jobs as a child and teenager, including carpenter, porter, welder, mechanic, and baker.

It’s said that art imitates life, but sometimes it’s the other way around…especially when it comes to Sex/Life co-stars Sarah … END_OF_DOCUMENT_TOKEN_TO_BE_REPLACED

In 1990, she was cast as a young bride in Behrooz Afkhami’s hit film The Bride. Karimi has won many … END_OF_DOCUMENT_TOKEN_TO_BE_REPLACED

Chakame Chamanmah is an actress, known for Confessions of My Dangerous Mind (2015), Receiver (2012). In Istanbul and along the … END_OF_DOCUMENT_TOKEN_TO_BE_REPLACED