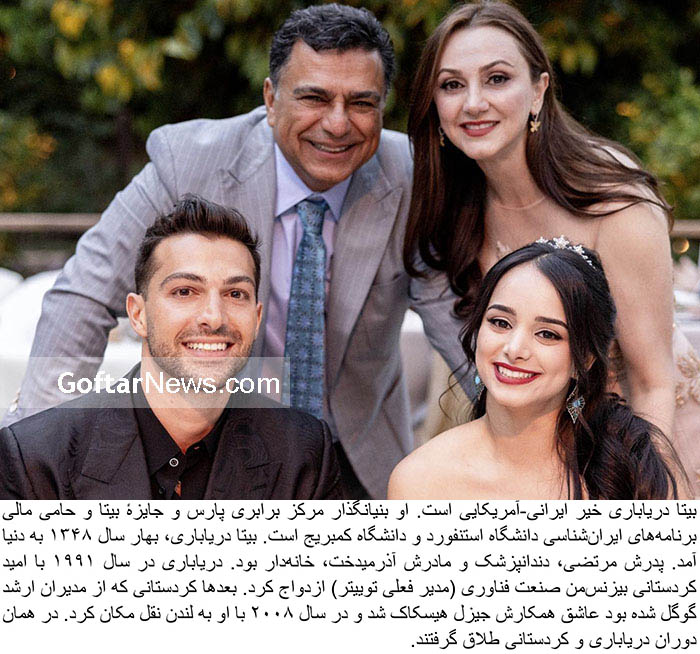 Kordestani has more than a dozen years of high-technology consumer and enterprise experience, including key positions at Internet pioneer Netscape Communications. He was also vice president of Business Development and Sales and grew Netscape’s website revenue from an annual run-rate of $88 million to more than $200 million in 18 months. He started his career at Netscape as director of OEM Sales, and during his four-year career at that company, he was responsible for establishing major customer relationships with Citibank, AOL, Amazon, Intuit, Travelocity, Intel, @Home, eBay, and Excite. Prior to Netscape, Kordestani held positions in marketing, product management, and business development at The 3DO Company, Go Corporation, and Hewlett-Packard. He joined Google in May 1999, leading the development and implementation of the company’s initial business model and was Google’s senior vice president of worldwide sales and field operations until April 16, 2009. Kordestani played a part in Google’s worldwide revenue generation efforts as well as the day-to-day operations of the company’s sales organization.

After the departure of the Dutch striker Jurgen Lokadia from the Persepolis team, the directors of this club thought of … END_OF_DOCUMENT_TOKEN_TO_BE_REPLACED

On this special cover, apart from Golshifteh Farahani and Zaramira Brahimi, ten other famous faces have supported  protesting women, and … END_OF_DOCUMENT_TOKEN_TO_BE_REPLACED

Rafaela Santos is the sister of one of the most prominent and famous footballers in the world, but apart from … END_OF_DOCUMENT_TOKEN_TO_BE_REPLACED

Anashid Hosseini was born on January 24, 1992 in Ahvaz. His family moved very soon, a year after his birth. … END_OF_DOCUMENT_TOKEN_TO_BE_REPLACED

Neda Agha-Soltan (23 January 1983 – 20 June 2009) was an Iranian student of philosophy, who was participating in the … END_OF_DOCUMENT_TOKEN_TO_BE_REPLACED