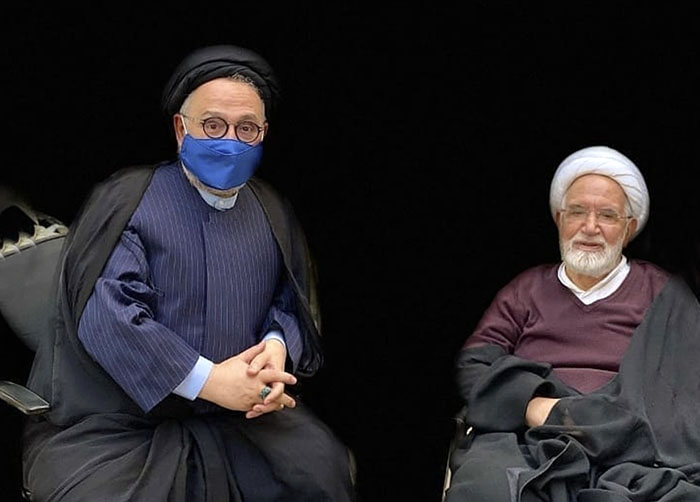 He was the speaker of the parliament from 1989 to 1992 and 2000 to 2004, and a presidential candidate in the 2005 and 2009 presidential elections. He has been described as a “moderate” with a “mostly rural” base of support Karroubi considers himself a pragmatic reformist and now is one of the leaders of the Green Movement.

As Donald Trump made abundantly clear during his four years in office, he absolutely hated the job of being president. … END_OF_DOCUMENT_TOKEN_TO_BE_REPLACED

A millionaire Iranian influencer’s gold McLaren supercar was seized after police found him driving it without insurance. Pooyan Mokhtari, 31, … END_OF_DOCUMENT_TOKEN_TO_BE_REPLACED