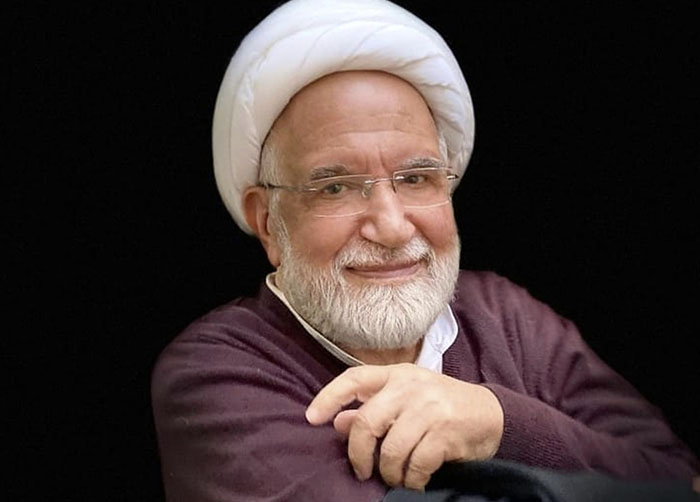 After the announcement of the election results, Karroubi alleged that a network of mosques, the Revolutionary Guard Corps, and Basij militia forces had been illegally used to generate and mobilize support for Ahmadinejad. He then explicitly alleged that Mojtaba Khamenei, a son of the Supreme Leader Ayatollah Khamenei, was among the conspirators. Ayatollah Khamenei wrote to Karroubi, characterizing these allegations as “below his dignity” and warning that they would “result in a crisis”, which he would not allow. Karroubi responded in an open letter, resigning from all his political posts, including that as adviser to the Supreme Leader and as a member of Expediency Discernment Council, both of which he had been appointed to by Khamenei.

There’s no denying that designing small apartments can be tricky. When you’re dealing with limited square footage, you do have … END_OF_DOCUMENT_TOKEN_TO_BE_REPLACED

Ramana Sayahi (Somayeh Sayahi) born October 12, 1985, is an actress and model noted for her resemblance to Angelina Jolie. … END_OF_DOCUMENT_TOKEN_TO_BE_REPLACED

Nima ShabanNejad is an actor, known for The Monster (2019), Doping (2020) and After the Incident. Don’t opt for anything … END_OF_DOCUMENT_TOKEN_TO_BE_REPLACED

Neshat Jahandari is a pilot. She is the first female pilot on a passanger airliner. She currently holds three records … END_OF_DOCUMENT_TOKEN_TO_BE_REPLACED