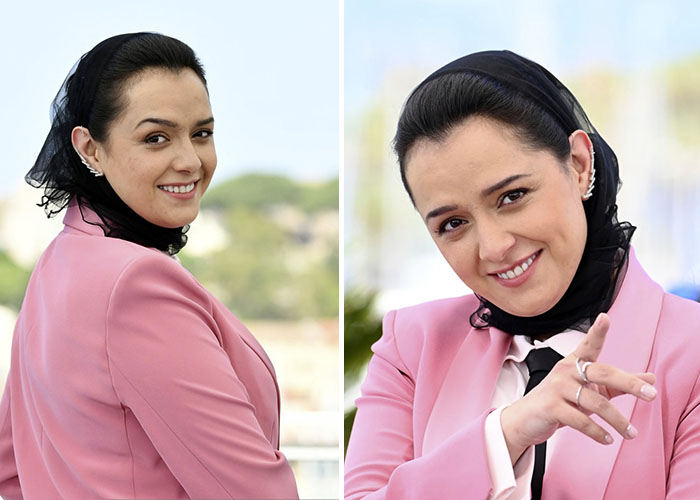 Despite the title of the film, Leila isn’t the central character, and her canny manipulations come in many cases from off camera. At points she appears as the lone moral beacon of good sense, yet Roustaee does not allow anyone to emerge as a completely sympathetic presence (and vice versa), as the revelation of secrets and the sudden shifts in the situation leave everyone open to criticism and, more often than not, on the brink of total failure.

The Sharif University of Technology is a public research university. It is widely considered as the nation’s leading institution for … END_OF_DOCUMENT_TOKEN_TO_BE_REPLACED

Successful artists don’t frame things around “not enough.” There is never enough time, not enough money, not enough confidence, not … END_OF_DOCUMENT_TOKEN_TO_BE_REPLACED

Yasmine Pahlavi is the wife of Reza Pahlavi, the last crown prince of the former Imperial State. She worked for … END_OF_DOCUMENT_TOKEN_TO_BE_REPLACED