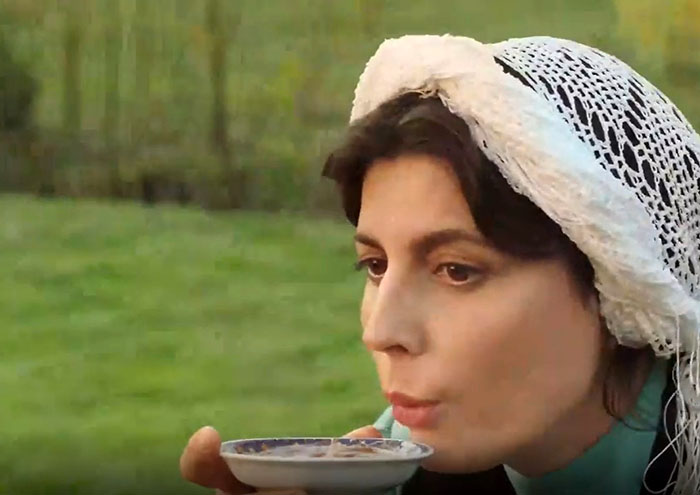 In 2012, she received international attention for her role in the critical acclaimed Asghar Farhadi film, A Separation, which won dozens of accolades, including the Academy Award for Best Foreign Language Film. Her performance earned critical acclaim and various awards, including the Silver Bear Award for Best Actress at the Berlin Film Festival. IndieWire praised her portrayal as one of the best female performances of the 21st century. People scan things quickly. They come into contact with so many advertisements each day that they can’t possibly read each one. This is why you have to make sure that your advertisement actually grabs and keeps their attention. The greatest advertising man in history, David Ogilvy, said “On average, five times as many people read the headline as read the body copy. When you have written your headline, you have spent eighty cents out of your dollar.”

After the departure of the Dutch striker Jurgen Lokadia from the Persepolis team, the directors of this club thought of … END_OF_DOCUMENT_TOKEN_TO_BE_REPLACED

On this special cover, apart from Golshifteh Farahani and Zaramira Brahimi, ten other famous faces have supported  protesting women, and … END_OF_DOCUMENT_TOKEN_TO_BE_REPLACED

Rafaela Santos is the sister of one of the most prominent and famous footballers in the world, but apart from … END_OF_DOCUMENT_TOKEN_TO_BE_REPLACED

Anashid Hosseini was born on January 24, 1992 in Ahvaz. His family moved very soon, a year after his birth. … END_OF_DOCUMENT_TOKEN_TO_BE_REPLACED

Neda Agha-Soltan (23 January 1983 – 20 June 2009) was an Iranian student of philosophy, who was participating in the … END_OF_DOCUMENT_TOKEN_TO_BE_REPLACED