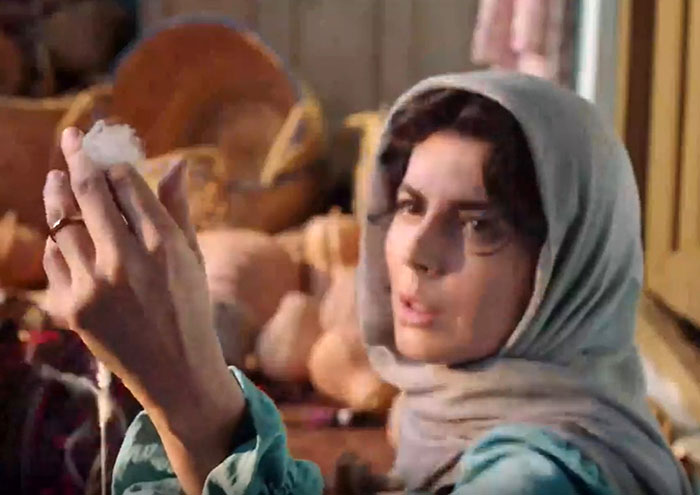 She has appeared in her husband’s films as a director, Portrait of a Lady Far Away (2005) and The Last Step (2012). She also designed the sets and the costumes of The Last Step and, in addition to receiving the Karlovy Vary International Film Festival Award for Best Actress for her performance, she received a nomination for the Crystal Simorgh Fajr Film Festival Award for Best Production Design and Costume Design for her work on the film.

Shahkar Bineshpajooh (born 13 December 1972) is a poet, translator, composer, and singer. Bineshpahjooh has performed with orchestras in Europe … END_OF_DOCUMENT_TOKEN_TO_BE_REPLACED

Omid R. Kordestani (born 1963) is a businessman who is a member of the board at Twitter and was previously … END_OF_DOCUMENT_TOKEN_TO_BE_REPLACED

“To be a good host, you need to be very comfortable in your own skin. It’s vital that you feel … END_OF_DOCUMENT_TOKEN_TO_BE_REPLACED