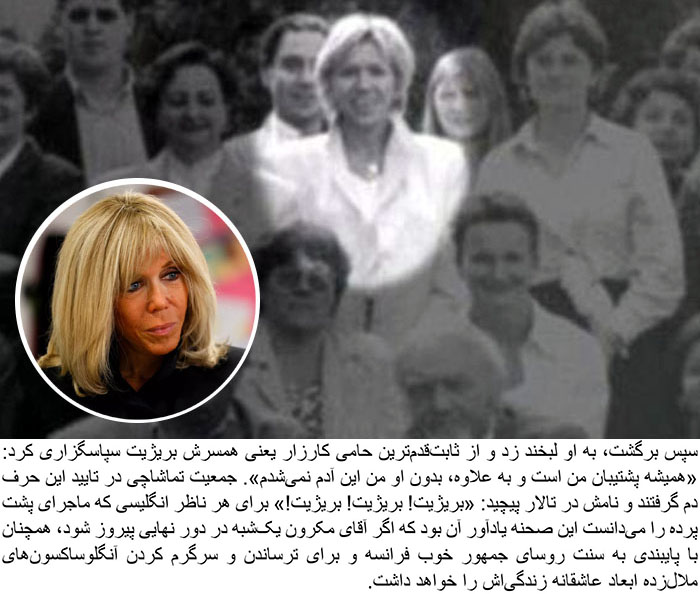 In the 2022 election he hopes to defeat far right candidate Marine Le Pen. While Macron has been a divisive character during his time in office, Le Pen has an uphill battle to topple the serving president. Covid and the cost of living crisis have tainted his presidency and voters have complained that many of Macron’s election promises have failed to come to fruition. Macron used to be an investment banker and economy minister under Socialist François Hollande.

Shiva Balochi, the actress in the series Nurses, wrote: As the smallest member of the Muslim community, the hijab has … END_OF_DOCUMENT_TOKEN_TO_BE_REPLACED

Shohreh Mousavi, one of the directors of the Badran Company, who defrauded over 9,000 billion tomans from 300,000 people by … END_OF_DOCUMENT_TOKEN_TO_BE_REPLACED

“Evil and passion work with him.” Open the heart valves. “Its night song can be heard all over the world.” … END_OF_DOCUMENT_TOKEN_TO_BE_REPLACED

The old actress Shaheen has died.Mahintaj Moghul Kayser, known as Shaheen, a cinematic actor and an old singer, has passed … END_OF_DOCUMENT_TOKEN_TO_BE_REPLACED