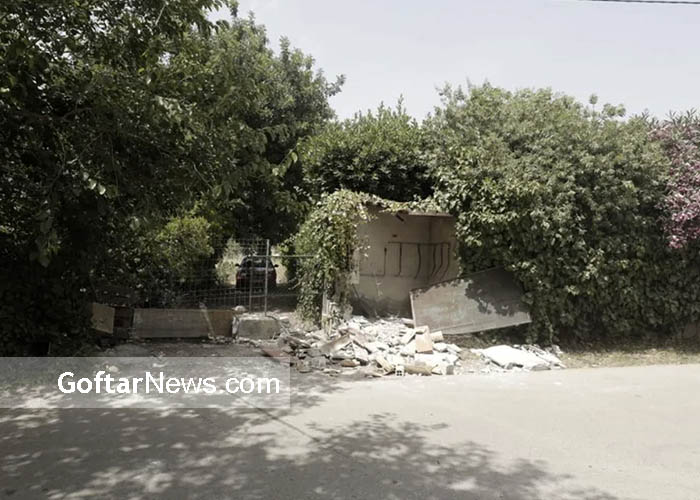 The driver — who is reportedly not Ronaldo but one of his bodyguards — lost control and skidded into a wall in the residential estate of Sa Coma, Bunyola, Palma de Majorca, where the Manchester United star is currently holidaying with his family. The front of the Bugatti has believed to have been wrecked with investigators revealing no other vehicle was involved. As well as local police employed by Bunyola Town Hall, Civil Guard officers also attended the scene.

Iman Eshraghi, Actor: Morchekhar. Iman Eshraghi is an actor, known for Morchekhar (2020). Avoid the allure of the beautiful, polished, … END_OF_DOCUMENT_TOKEN_TO_BE_REPLACED

A millionaire influencer’s gold McLaren supercar was seized after police found him driving it without insurance. Pooyan Mokhtari, 31, was … END_OF_DOCUMENT_TOKEN_TO_BE_REPLACED

If you’re trying to save money through budgeting but still carrying a large debt burden, start with the debt. Not … END_OF_DOCUMENT_TOKEN_TO_BE_REPLACED

Reyhaneh Parsa (born 23 February 1999) is an actress. Reyhaneh Parsa was born on the first of Esfand 1999 in … END_OF_DOCUMENT_TOKEN_TO_BE_REPLACED