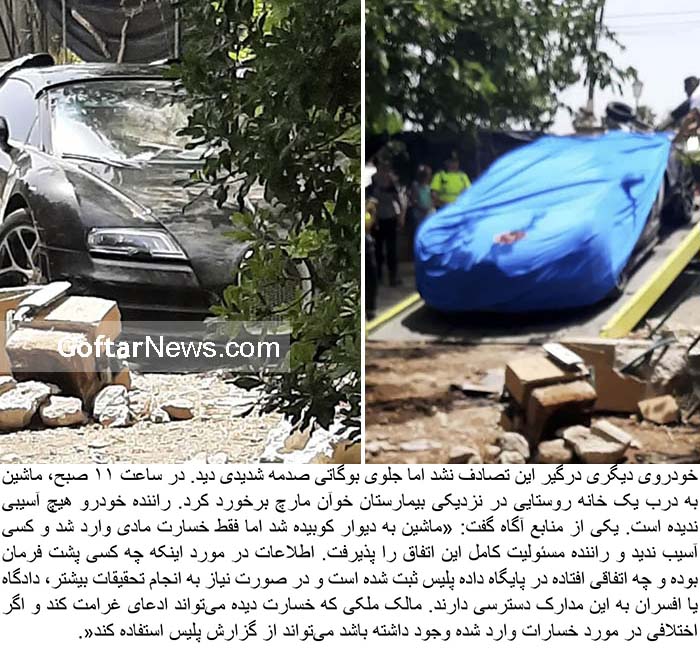 The strongmen have been named as Sergio and Jorge Ramalheiro, who went on to become part of a Portuguese close protection unit tasked with watching over the likes of politicians and judges after serving. Portuguese celeb magazine Flash said the twins, part of a set of triplets, had been hired by Cristiano after they asked to go on unpaid leave from the PSP police to pursue other interests.

Shirin Naseri was born on August 26, 1368 in Mashhad. Practice your communication skills so you present clearly. Presenting requires … END_OF_DOCUMENT_TOKEN_TO_BE_REPLACED

Who is Rajwa Al Saif, Crown Prince Hussein’s Fiancée? The heir to the Jordanian throne has announced his engagement and … END_OF_DOCUMENT_TOKEN_TO_BE_REPLACED

Many international couples planning a destination wedding are choosing our country, not only for the scenery and charming wedding venues, … END_OF_DOCUMENT_TOKEN_TO_BE_REPLACED