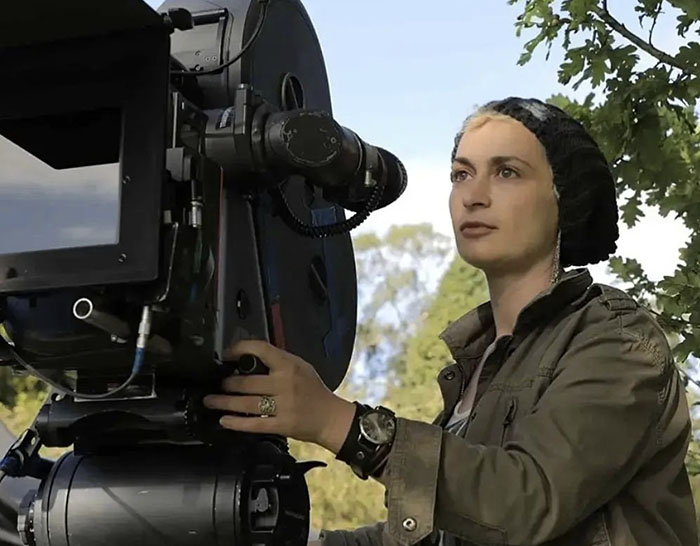 Deputies responded about 2 p.m. to the movie set at the Bonanza Creek Ranch after 911 calls came in of a person being shot on set, sheriff’s spokesman Juan Rios said. He said detectives were investigating how and what type of projectile was discharged. “This investigation remains open and active,” Rios said in a statement. “No charges have been filed in regard to this incident. Witnesses continue to be interviewed by detectives.” Filming for “Rust” was set to continue into early November, according to a news release from the New Mexico Film Office.

When you eat a protein-rich diet, you automatically avoid overeating, which makes you shed some pounds without counting calories. A … END_OF_DOCUMENT_TOKEN_TO_BE_REPLACED

Yes, the color red can bring associations with aggression and dominance. Researchers have found that athletes who wear this color … END_OF_DOCUMENT_TOKEN_TO_BE_REPLACED

Born in Khorramdareh, he is the eldest of six siblings. Inspired by the Beatles, he formed a boy band known … END_OF_DOCUMENT_TOKEN_TO_BE_REPLACED