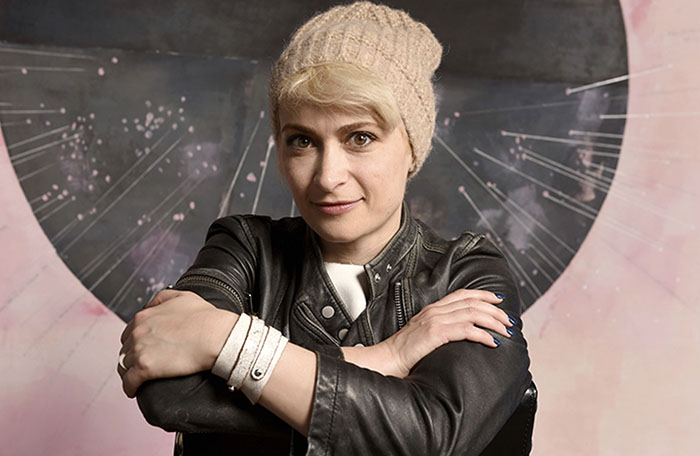 The movie is about a 13-year-old boy who is left to fend for himself and his younger brother following the death of their parents in 1880s Kansas, according to the Internet Movie Database website. The teen goes on the run with his long-estranged grandfather (played by Baldwin) after the boy is sentenced to hang for the accidental killing of a local rancher. In 1993, Brandon Lee, 28, son of the late martial-arts star Bruce Lee, died after being hit by a .44-caliber slug while filming a death scene for the movie “The Crow.″ The gun was supposed to have fired a blank, but an autopsy turned up a bullet lodged near his spine.

Sina Mehrad is an actor and assistant director, known for Paat (2013), Blue Blood. “When you’re shooting fashion and beauty … END_OF_DOCUMENT_TOKEN_TO_BE_REPLACED

Niki Karimi (born 10 November 1971) is an actress, director, screenwriter and producer. Regarded as the most prominent figure among … END_OF_DOCUMENT_TOKEN_TO_BE_REPLACED

Maria Vladimirovna Zakharova was born on December 24, 1975 in Moscow, in the family of a Russian diplomat. From an … END_OF_DOCUMENT_TOKEN_TO_BE_REPLACED