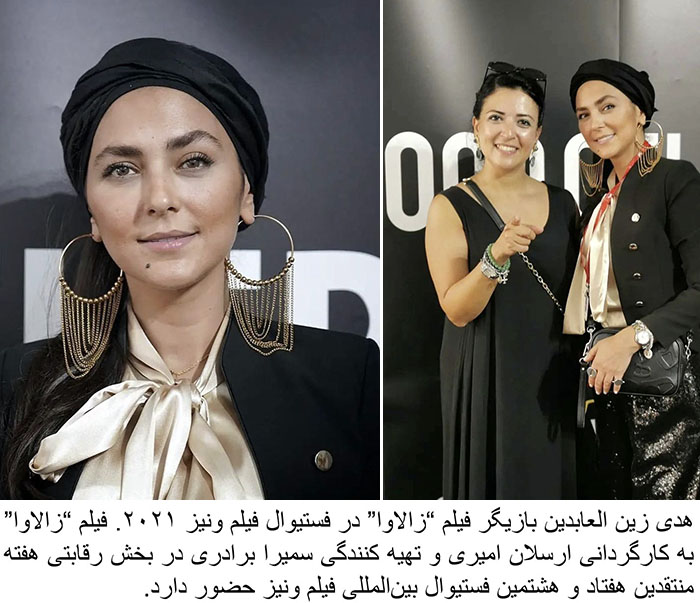 Set in 1978, the film hones in on the inhabitants of a small village in called Zalava who claim there is a demon among them. Massoud, a young police officer who investigates the claim encounters an exorcist attempting to rid the village of the demon. When he arrests the exorcist on charges of fraud, the villagers revolt and anger escalates. Massoud and his lover, a government doctor, soon find themselves trapped in a cursed house, surrounded by villagers who believe they are both possessed by the demon.

Leon’s catsuit was covered in crescent moons, a symbol that has come to represent the Marine Serre brand. She wore … END_OF_DOCUMENT_TOKEN_TO_BE_REPLACED

Parviz Parastui (born 24 June 1955) is an actor. He has received various accolades, including four Crystal Simorgh for Best … END_OF_DOCUMENT_TOKEN_TO_BE_REPLACED

Now, as the doors slowly open for women in the profession, many women are putting the pedal to the metal … END_OF_DOCUMENT_TOKEN_TO_BE_REPLACED