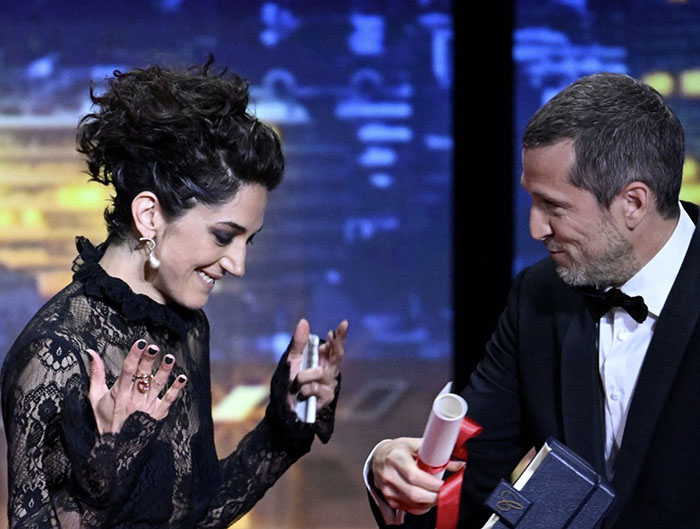 DiGiacomo, the company’s Head of Content, is flying back to the U.S. today and took time during her layover in London to tell us about how the company grabbed the Cannes buzz title. “Holy Spider was near the top of my list coming into the festival,” the New York native told us. “I loved Border and I loved that this film sounded dark. I thought there would be more to it than your average genre film or true crime procedural. When I was watching it at the first market screening last week I kept thinking about Travis Bickle in Taxi Driver in terms of the male character. Then you have this female protagonist who you’re really rooting for, who comes up against so much. It really deserves multiple viewings because of the multiple twists. As soon as we saw it, we were riveted. No one walked out of the buyers’ screening, which is very unusual, even at the graphic moments.”

The Sharif University of Technology is a public research university. It is widely considered as the nation’s leading institution for … END_OF_DOCUMENT_TOKEN_TO_BE_REPLACED

Successful artists don’t frame things around “not enough.” There is never enough time, not enough money, not enough confidence, not … END_OF_DOCUMENT_TOKEN_TO_BE_REPLACED

Yasmine Pahlavi is the wife of Reza Pahlavi, the last crown prince of the former Imperial State. She worked for … END_OF_DOCUMENT_TOKEN_TO_BE_REPLACED