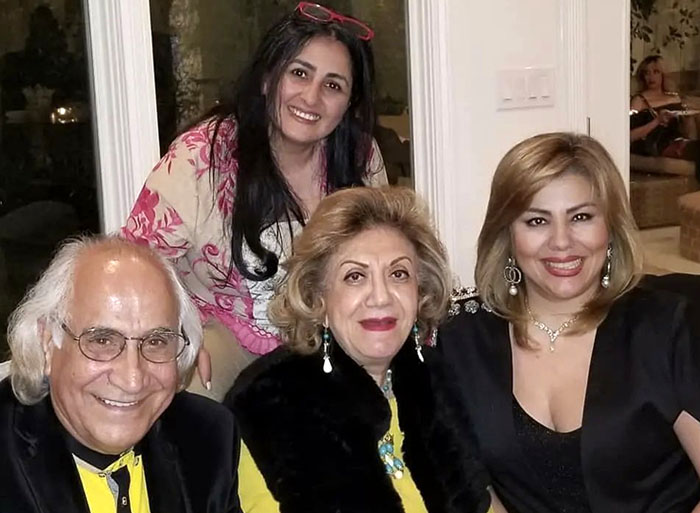 If you’re going to rent a place (I’m assuming you’re not just turning up overseas somewhere and buying a house), you’ll often need the first two months’ rent and a deposit. And you’ll require this money up-front. Know how expensive stuff is likely to be, and have enough to cover it until you start earning some cash. A local rental service might be your best bet for negotiating the rental market if you don’t have experience or anybody on the ground to help you. Khorvash’s reputation and ability made her one of the few actors in Iranian cinema to continue her career in cinema in the period after the Iranian revolution. She had never acted in a television series before 1979, though she had directed episodes of the long-running serial Qamar Khanoum’s House (1967–1971), but she appeared in several TV series in the post-revolutionary years, including the TV series Amir Kabir (1985) in which she played Mahd-e Olia, the mother of Naser al-Din Shah Qajar.

After the departure of the Dutch striker Jurgen Lokadia from the Persepolis team, the directors of this club thought of … END_OF_DOCUMENT_TOKEN_TO_BE_REPLACED

On this special cover, apart from Golshifteh Farahani and Zaramira Brahimi, ten other famous faces have supported  protesting women, and … END_OF_DOCUMENT_TOKEN_TO_BE_REPLACED

Rafaela Santos is the sister of one of the most prominent and famous footballers in the world, but apart from … END_OF_DOCUMENT_TOKEN_TO_BE_REPLACED

Anashid Hosseini was born on January 24, 1992 in Ahvaz. His family moved very soon, a year after his birth. … END_OF_DOCUMENT_TOKEN_TO_BE_REPLACED

Neda Agha-Soltan (23 January 1983 – 20 June 2009) was an Iranian student of philosophy, who was participating in the … END_OF_DOCUMENT_TOKEN_TO_BE_REPLACED