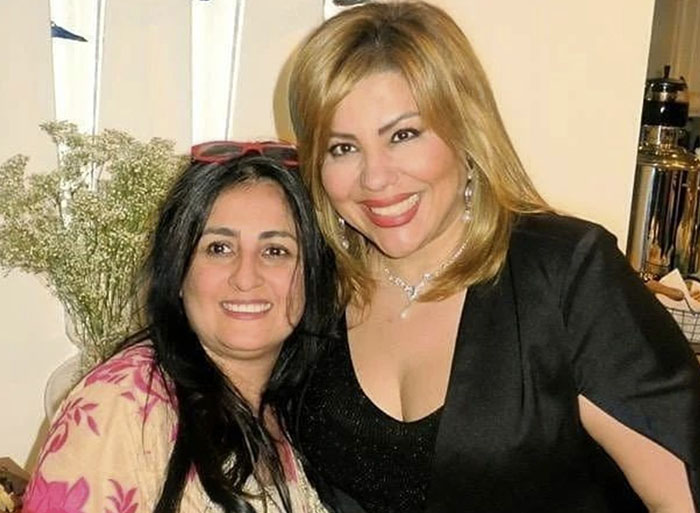 Know somebody there already? Great! Pester them to help you out and buy them dinner and gifts as a thank-you when you arrive. Laying the groundwork can be awesome: I rented an apartment in England before I even arrived the second time around, because some mates were willing to go scope out potential places for me. People who are there already can keep an eye out for jobs, recommend good banks and places to shop cheaply, and generally fill you up with Local Knowledge. Milk them. Khorvash’s performance in Prince Ehtejab (1974) as the hapless maid forced by the eponymous prince to pretend to be his wife was well-received. In 1976, Khorvash starred in Mohammad Reza Aslani’s Chess of the Wind (Shatranj-e Baad). Criticising the royal government and featuring understated as well a strong female protagonist, it was suppressed after only two screenings. The reels were feared lost and only resurfaced in 2014. Khorvash played a paraplegic woman who is hounded by various relatives to give up her fortune.

After the departure of the Dutch striker Jurgen Lokadia from the Persepolis team, the directors of this club thought of … END_OF_DOCUMENT_TOKEN_TO_BE_REPLACED

On this special cover, apart from Golshifteh Farahani and Zaramira Brahimi, ten other famous faces have supported  protesting women, and … END_OF_DOCUMENT_TOKEN_TO_BE_REPLACED

Rafaela Santos is the sister of one of the most prominent and famous footballers in the world, but apart from … END_OF_DOCUMENT_TOKEN_TO_BE_REPLACED

Anashid Hosseini was born on January 24, 1992 in Ahvaz. His family moved very soon, a year after his birth. … END_OF_DOCUMENT_TOKEN_TO_BE_REPLACED

Neda Agha-Soltan (23 January 1983 – 20 June 2009) was an Iranian student of philosophy, who was participating in the … END_OF_DOCUMENT_TOKEN_TO_BE_REPLACED