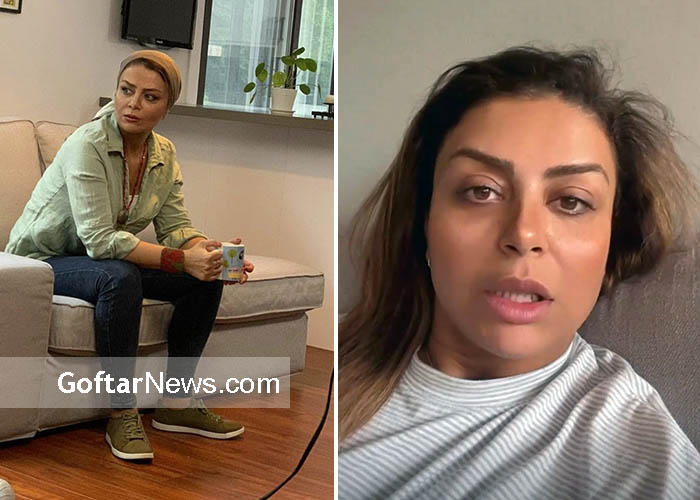 Hijab is an important part of the personality of a Muslim woman. According to the teachings of Islam, it is necessary for a Muslim woman to cover her head and body with a cloth while going outside home and also in front of a Non-Mehram for her. Hijab is absolutely according to the rules described by Allah in his holy book ‘Quran’. We also have many examples and incidents where Prophet Muhammad (SAAW) asked the women to take hijab. There are different opinions about compulsion of veiling of face but all sects of Muslims Scholars are agreed upon the Hijab which covers head and body of a Muslim woman.

Mahlagha Jaberi attends the Opening Night Gala screening of “What’s Love Got To Do With It?” at the Red Sea … END_OF_DOCUMENT_TOKEN_TO_BE_REPLACED

Shiva Balochi, the actress in the series Nurses, wrote: As the smallest member of the Muslim community, the hijab has … END_OF_DOCUMENT_TOKEN_TO_BE_REPLACED

Shohreh Mousavi, one of the directors of the Badran Company, who defrauded over 9,000 billion tomans from 300,000 people by … END_OF_DOCUMENT_TOKEN_TO_BE_REPLACED

“Evil and passion work with him.” Open the heart valves. “Its night song can be heard all over the world.” … END_OF_DOCUMENT_TOKEN_TO_BE_REPLACED