The Singer “Shahin Najafi” and his girlfriend in Germany 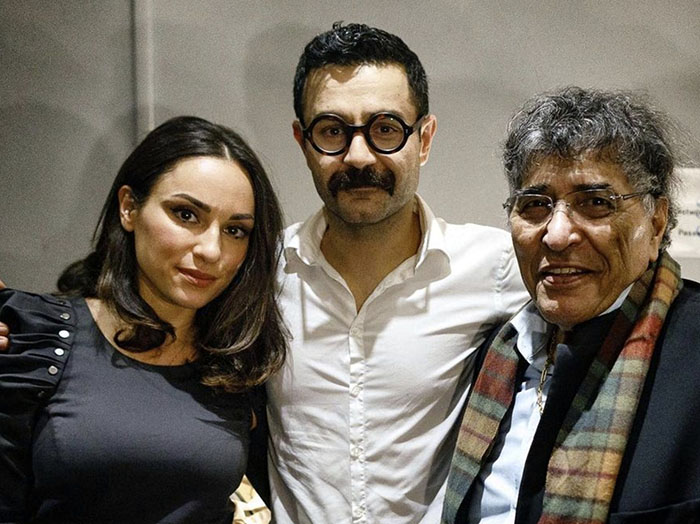 As of 15 May 2012, more than 800 people had joined a Facebook campaign calling for Najafi to be executed, saying they were ready to assassinate him if necessary. An web site, Shia-Online.ir, offered a US$100,000 bounty to anyone who killed Najafi. In May 2012, the online site HonareNab.ir posted an online “Shoot the Apostates” flash computer game inviting people to shoot and kill Najafi. “Those who love Imam Hadi can practice killing Shahin Najafi by playing this flash game,” said Honar Nab Eslam, who developed the game.

Shahkar Bineshpajooh (born 13 December 1972) is a poet, translator, composer, and singer. Bineshpahjooh has performed with orchestras in Europe … END_OF_DOCUMENT_TOKEN_TO_BE_REPLACED

Omid R. Kordestani (born 1963) is a businessman who is a member of the board at Twitter and was previously … END_OF_DOCUMENT_TOKEN_TO_BE_REPLACED

“To be a good host, you need to be very comfortable in your own skin. It’s vital that you feel … END_OF_DOCUMENT_TOKEN_TO_BE_REPLACED 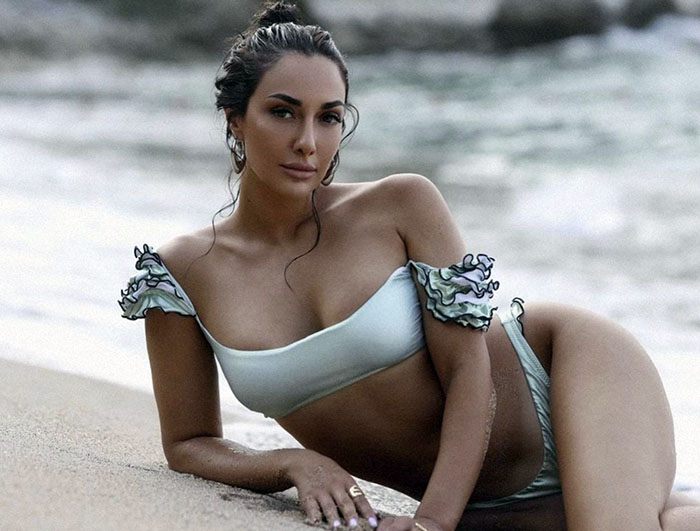 Sadaf Taherian (born July 21, 1988) is a model and former actress. She has had appearances in movies and television. … END_OF_DOCUMENT_TOKEN_TO_BE_REPLACED