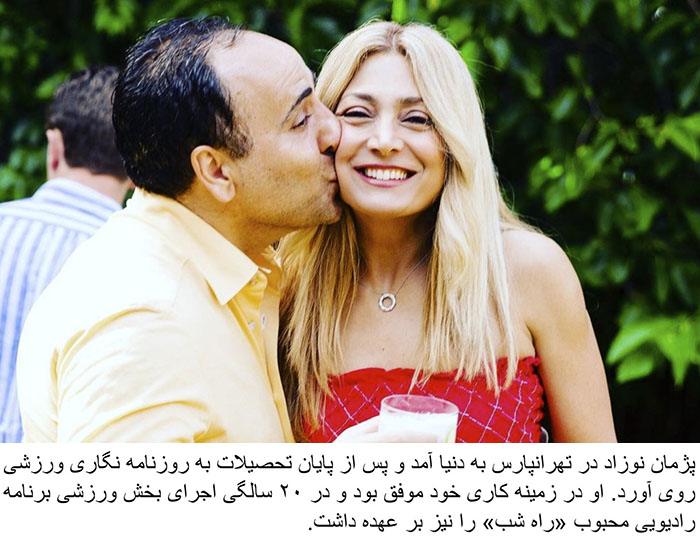 Pejman Nozad must be the tech world’s most unlikely venture capitalist: He started out as a rug dealer in Silicon Valley. A founding partner of Pear VC, his venture fund was valued at $440 million when the company went public in December. Nozad has been named as one of the most powerful players in tech. He struck out on his own in 2013, founding Pear Ventures, an early-stage fund with his partner, Mar Hershenson, a startup veteran teaching at Stanford. One of the first five deals they backed was DoorDash, in which they invested $1.9 million. Since then, Pear has invested in more than 100 startups, including Guardant Health, Gusto and Branchmetrics.

Leon’s catsuit was covered in crescent moons, a symbol that has come to represent the Marine Serre brand. She wore … END_OF_DOCUMENT_TOKEN_TO_BE_REPLACED

Parviz Parastui (born 24 June 1955) is an actor. He has received various accolades, including four Crystal Simorgh for Best … END_OF_DOCUMENT_TOKEN_TO_BE_REPLACED

Now, as the doors slowly open for women in the profession, many women are putting the pedal to the metal … END_OF_DOCUMENT_TOKEN_TO_BE_REPLACED