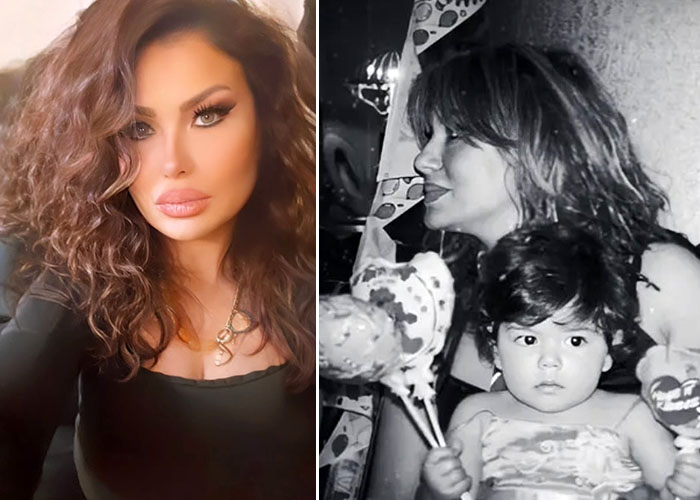 Daei owns his own football jersey manufacturing company called Daei Sport’s Wears & Equipments, making sportswear for sporting clubs in various fields and league clubs worldwide. His company also made jerseys for the national team. He has made very significant charitable donations and has made appearances in charity football matches worldwide (featuring in the World vs. Bosnia match with Roberto Baggio and others). He also appeared in a UNICEF commercial with David Beckham and Madeleine Albright, and has regularly been seen working with the organisation. Daei featured on 18 July 2007 in 90 Minutes for Mandela, a match between the Africa XI and the Rest of World XI to celebrate the birthday of Nelson Mandela. Daei played approximately 10 minutes in the match which ended 3–3.

Mahlagha Jaberi attends the Opening Night Gala screening of “What’s Love Got To Do With It?” at the Red Sea … END_OF_DOCUMENT_TOKEN_TO_BE_REPLACED

Shiva Balochi, the actress in the series Nurses, wrote: As the smallest member of the Muslim community, the hijab has … END_OF_DOCUMENT_TOKEN_TO_BE_REPLACED

Shohreh Mousavi, one of the directors of the Badran Company, who defrauded over 9,000 billion tomans from 300,000 people by … END_OF_DOCUMENT_TOKEN_TO_BE_REPLACED

“Evil and passion work with him.” Open the heart valves. “Its night song can be heard all over the world.” … END_OF_DOCUMENT_TOKEN_TO_BE_REPLACED