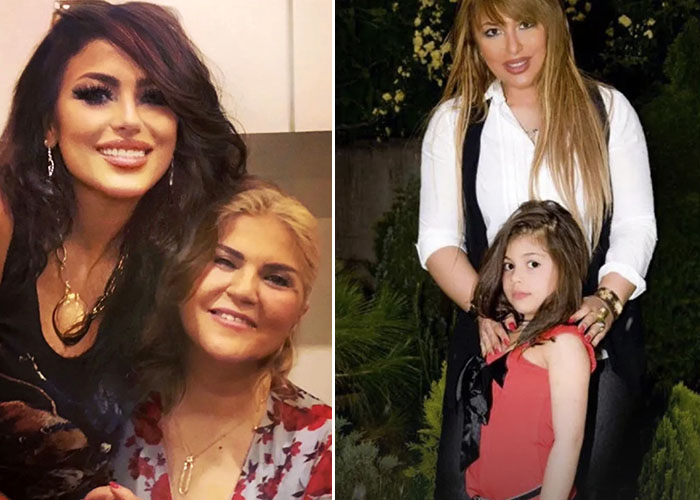 A tall forward, Daei was a prolific goalscorer and was known for his heading accuracy and ability in the air. He was the world’s top international goalscorer with 109 goals, until his record was broken by Cristiano Ronaldo in 2021. During his playing career, Daei was appointed a UNICEF Goodwill Ambassador in 2001. Following his retirement, Daei served as a member of the FIFA Football Committee between 2007 and 2013. In 2014, he was inducted into the Asian Football Hall of Fame.

Mahlagha Jaberi attends the Opening Night Gala screening of “What’s Love Got To Do With It?” at the Red Sea … END_OF_DOCUMENT_TOKEN_TO_BE_REPLACED

Shiva Balochi, the actress in the series Nurses, wrote: As the smallest member of the Muslim community, the hijab has … END_OF_DOCUMENT_TOKEN_TO_BE_REPLACED

Shohreh Mousavi, one of the directors of the Badran Company, who defrauded over 9,000 billion tomans from 300,000 people by … END_OF_DOCUMENT_TOKEN_TO_BE_REPLACED

“Evil and passion work with him.” Open the heart valves. “Its night song can be heard all over the world.” … END_OF_DOCUMENT_TOKEN_TO_BE_REPLACED