The Grassland Movie red carpet in the capital 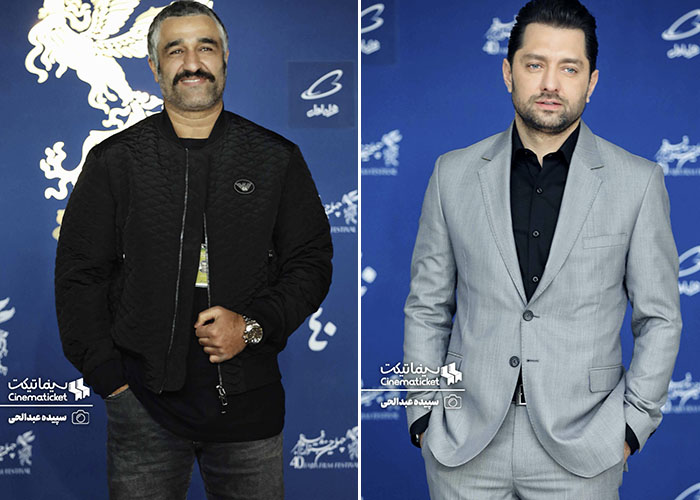 Sara Bahrami is an actress. Her debut was in Parvaneh TV series displayed in TV in 2013. She also took part in another TV series entitled PardeNeshin (2015) which made her more and more known in society. She is also known for her roles in Darkoob (2018), Italy Italy (2017) and Tehroun (2009). She won Crystal Simorgh in 2018 as the best actress in a leading role. Unbeknownst to most, there are specific stations on every red carpet –step and repeats, media lines, and so on. It is important from the very beginning to map out the flow of your red carpet to help accommodate all media and celebrity needs. Having a seamless flow will result in a flawless walk for stars and publicists. No one wants to see their favourite star without makeup or looking frazzled. In order to give celebrities time to prep before the cameras and questions, it is important to designate a room (called a holding area) near the top/start of the red carpet where they can comfortably wait for their scheduled call time, receive makeup touch ups and most importantly, go through attending media and anticipated questions with their publicists and red carpet wranglers. Holding areas should be a closed space designated only for celebrities and their entourage with no cameras or media questions allowed inside.

Mahlagha Jaberi attends the Opening Night Gala screening of “What’s Love Got To Do With It?” at the Red Sea … END_OF_DOCUMENT_TOKEN_TO_BE_REPLACED

Shiva Balochi, the actress in the series Nurses, wrote: As the smallest member of the Muslim community, the hijab has … END_OF_DOCUMENT_TOKEN_TO_BE_REPLACED

Shohreh Mousavi, one of the directors of the Badran Company, who defrauded over 9,000 billion tomans from 300,000 people by … END_OF_DOCUMENT_TOKEN_TO_BE_REPLACED

“Evil and passion work with him.” Open the heart valves. “Its night song can be heard all over the world.” … END_OF_DOCUMENT_TOKEN_TO_BE_REPLACED