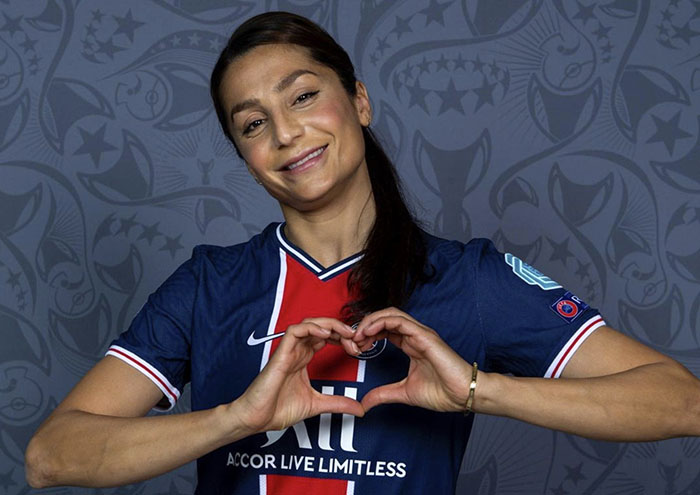 Still, the overwhelming volume of American small arms and other weaponry captured from Afghan military outposts by the Taliban is still a major propaganda victory for the group, if anything. Indeed, the militant group has taken pains to parade captured U.S. military gear — including rare weapons like the U.S. special operations forces FN-SCAR — in videos showcasing their capabilities. Several Taliban fighters had American-made weapons on display when they were pictured sitting in the presidential palace.

The Sharif University of Technology is a public research university. It is widely considered as the nation’s leading institution for … END_OF_DOCUMENT_TOKEN_TO_BE_REPLACED

Successful artists don’t frame things around “not enough.” There is never enough time, not enough money, not enough confidence, not … END_OF_DOCUMENT_TOKEN_TO_BE_REPLACED

Yasmine Pahlavi is the wife of Reza Pahlavi, the last crown prince of the former Imperial State. She worked for … END_OF_DOCUMENT_TOKEN_TO_BE_REPLACED