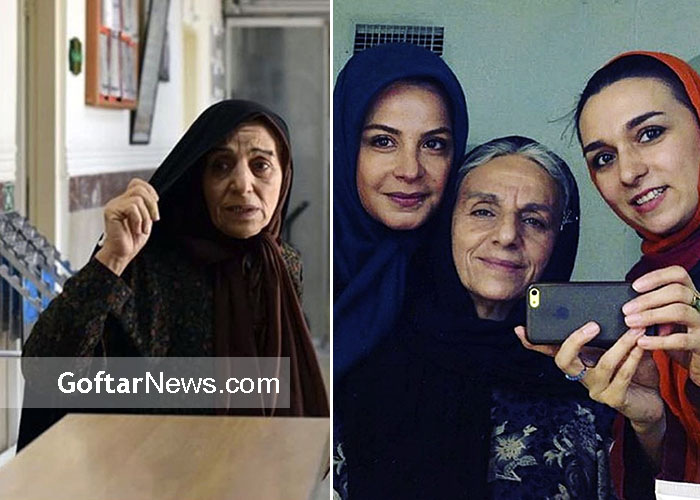 “Instead, the United States and the people mourn her. We call on the government to end its systemic persecution of women and to allow peaceful protest,” he tweeted. Amini’s father said when he reached the hospital, he was not allowed to see the body, but he managed to get a glimpse of bruising on her foot. Authorities then pressured him to bury her at night, apparently to reduce the likelihood of protests. But Amini’s father said the family convinced them to let them bury her at 8am instead. Amini, who was Kurdish, was buried on Saturday in her home city of Saqez in western.

Mahlagha Jaberi attends the Opening Night Gala screening of “What’s Love Got To Do With It?” at the Red Sea … END_OF_DOCUMENT_TOKEN_TO_BE_REPLACED

Shiva Balochi, the actress in the series Nurses, wrote: As the smallest member of the Muslim community, the hijab has … END_OF_DOCUMENT_TOKEN_TO_BE_REPLACED

Shohreh Mousavi, one of the directors of the Badran Company, who defrauded over 9,000 billion tomans from 300,000 people by … END_OF_DOCUMENT_TOKEN_TO_BE_REPLACED

“Evil and passion work with him.” Open the heart valves. “Its night song can be heard all over the world.” … END_OF_DOCUMENT_TOKEN_TO_BE_REPLACED