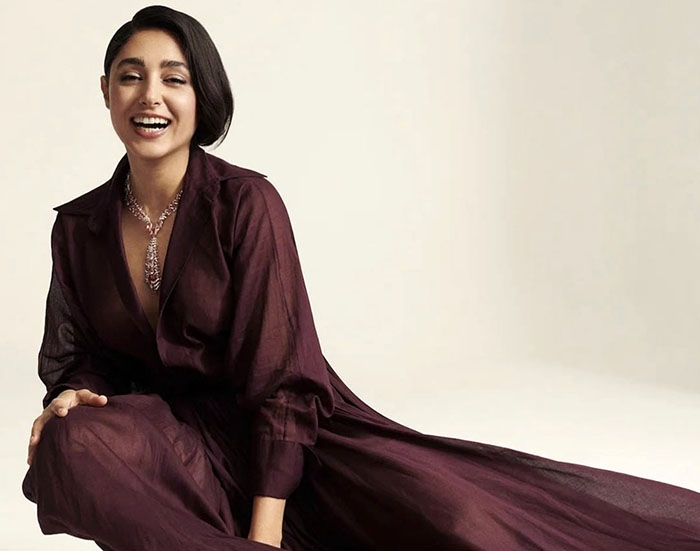 In 2016, Farahani played Anna Karenina on stage in Paris and received laudatory reviews. She also played the lead role of Laura in director Jim Jarmusch’s American feature film Paterson, opposite actor Adam Driver. The film received overwhelmingly positive reviews, scoring 96% approval on the movie site Rotten Tomatoes. In 2017, she appeared in the fantasy film Pirates of the Caribbean: Dead Men Tell No Tales as the sea witch Shansa. In 2020, she was in the action film Extraction as Nik Khan.

Shiva Balochi, the actress in the series Nurses, wrote: As the smallest member of the Muslim community, the hijab has … END_OF_DOCUMENT_TOKEN_TO_BE_REPLACED

Shohreh Mousavi, one of the directors of the Badran Company, who defrauded over 9,000 billion tomans from 300,000 people by … END_OF_DOCUMENT_TOKEN_TO_BE_REPLACED

“Evil and passion work with him.” Open the heart valves. “Its night song can be heard all over the world.” … END_OF_DOCUMENT_TOKEN_TO_BE_REPLACED

The old actress Shaheen has died.Mahintaj Moghul Kayser, known as Shaheen, a cinematic actor and an old singer, has passed … END_OF_DOCUMENT_TOKEN_TO_BE_REPLACED