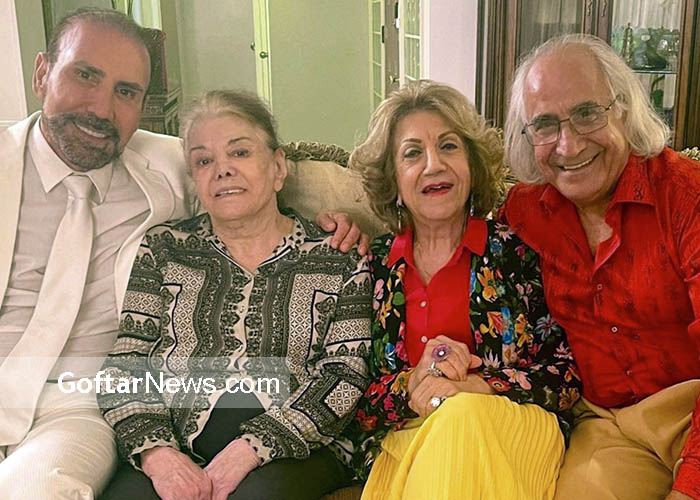 Khorvash’s performance in Prince Ehtejab (1974) as the hapless maid forced by the eponymous prince to pretend to be his wife was well-received. In 1976, Khorvash starred in Mohammad Reza Aslani’s Chess of the Wind (Shatranj-e Baad). Criticising the royal government and featuring understated as well a strong female protagonist, it was suppressed after only two screenings. The reels were feared lost and only resurfaced in 2014. Khorvash played a paraplegic woman who is hounded by various relatives to give up her fortune.

Shiva Balochi, the actress in the series Nurses, wrote: As the smallest member of the Muslim community, the hijab has … END_OF_DOCUMENT_TOKEN_TO_BE_REPLACED

Shohreh Mousavi, one of the directors of the Badran Company, who defrauded over 9,000 billion tomans from 300,000 people by … END_OF_DOCUMENT_TOKEN_TO_BE_REPLACED

“Evil and passion work with him.” Open the heart valves. “Its night song can be heard all over the world.” … END_OF_DOCUMENT_TOKEN_TO_BE_REPLACED

The old actress Shaheen has died.Mahintaj Moghul Kayser, known as Shaheen, a cinematic actor and an old singer, has passed … END_OF_DOCUMENT_TOKEN_TO_BE_REPLACED