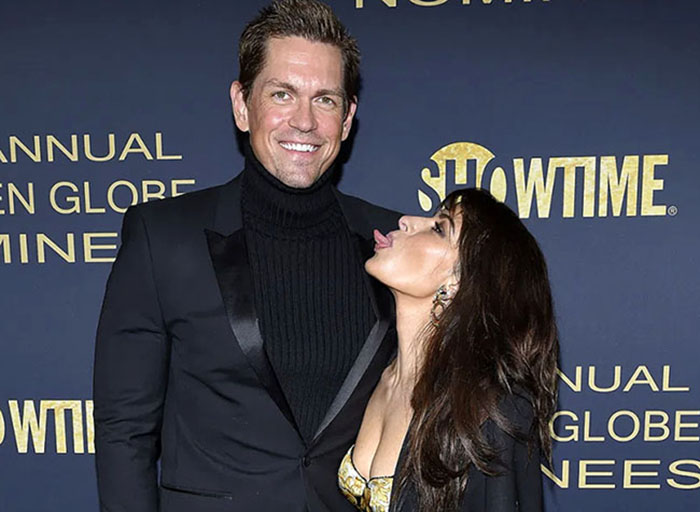 Shahi adopted Sarah as her name in second grade after hearing a song called “Sarah” because she was “tormented” by other children about her unusual birth name. At her father’s behest, she grew up speaking Persian, in addition to English. Shahi’s parents began entering her in beauty pageants at the age of eight. Shahi attended Trinity High School, where she was captain of the volleyball and basketball teams, and Southern Methodist University, majoring in English and Theater. She was a member of Alpha Chi Omega during her time at SMU. Shahi won the Miss Fort Worth pageant in 1997. Hoping to become an actress, she joined the Dallas Cowboys Cheerleaders (1999–2000) squad despite not having cheered before. Later, she moved to Los Angeles.

Yasmine Pahlavi is the wife of Reza Pahlavi, the last crown prince of the former Imperial State. She worked for … END_OF_DOCUMENT_TOKEN_TO_BE_REPLACED

Ali Daei started his football career with Esteghlal Ardabil. He joined the Tehran taxi team after being admitted to Sharif … END_OF_DOCUMENT_TOKEN_TO_BE_REPLACED

In recent days, it has been observed that the government has used teenagers and students in military uniforms and equipment … END_OF_DOCUMENT_TOKEN_TO_BE_REPLACED

Mohammad Reza Golzar was born on April 1, 1356. He is an actor, singer, and composer. He graduated from Azad … END_OF_DOCUMENT_TOKEN_TO_BE_REPLACED