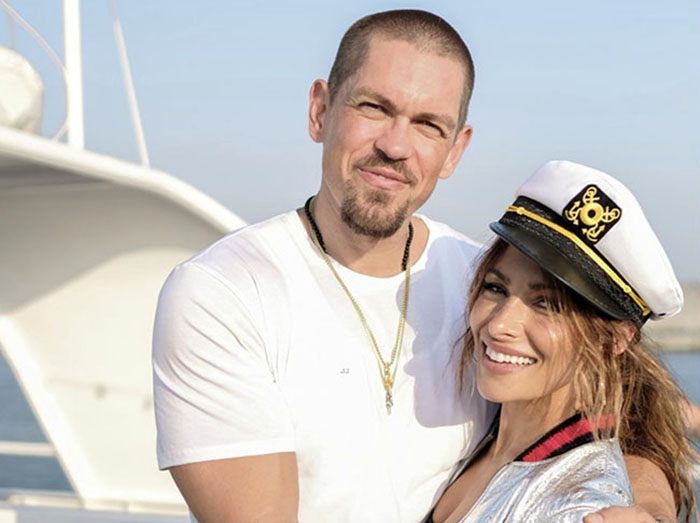 Aahoo Jahansouzshahi (born January 10, 1980), known professionally as Sarah Shahi, is an American actress and former model. She played Carmen on The L Word in 2005, Kate Reed in the USA Network legal drama Fairly Legal (2011–2012), and Sameen Shaw on the CBS crime drama Person of Interest (2012–2016). She has also appeared in a main role Det. Dani Reese in Life, and in a supporting role in Alias. In 2018, she starred in the series Reverie. In 2019, she appeared in a recurring role in City on a Hill on Showtime and appeared in seven episodes of the series The Rookie as romantic interest Jessica Russo.

Ali Daei started his football career with Esteghlal Ardabil. He joined the Tehran taxi team after being admitted to Sharif … END_OF_DOCUMENT_TOKEN_TO_BE_REPLACED

In recent days, it has been observed that the government has used teenagers and students in military uniforms and equipment … END_OF_DOCUMENT_TOKEN_TO_BE_REPLACED

Mohammad Reza Golzar was born on April 1, 1356. He is an actor, singer, and composer. He graduated from Azad … END_OF_DOCUMENT_TOKEN_TO_BE_REPLACED

Elham Hamidi, a famous actress, was born on December 8, 1956. Her education level: Elham Hamidi graduated with a bachelor’s … END_OF_DOCUMENT_TOKEN_TO_BE_REPLACED