Sasan Yafteh and Wifey Getting their wedding photos published 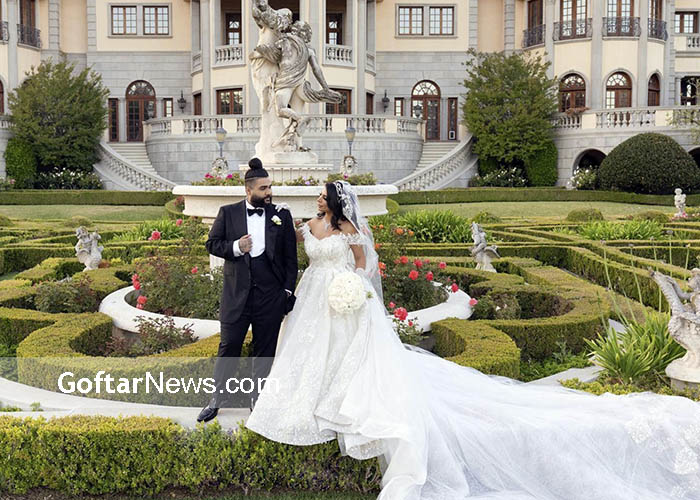 Before the 2009 Iranian presidential election Sasy met with the candidate Mehdi Karroubi. Due to his activity without permission, this singer was noticed and followed controversies by some media (especially some websites against Karroubi). Some websites wrote articles in Karroubi’s critique under the heading “Aftershocks of meeting Sasy”. In response to these controversies, Ahmad Zeidabadi stated that the reason for his vote for Karroubi was to meet with Sasy. Some sources also reported that Sasy performed live for Karroubi.

Ali Daei started his football career with Esteghlal Ardabil. He joined the Tehran taxi team after being admitted to Sharif … END_OF_DOCUMENT_TOKEN_TO_BE_REPLACED

In recent days, it has been observed that the government has used teenagers and students in military uniforms and equipment … END_OF_DOCUMENT_TOKEN_TO_BE_REPLACED

Mohammad Reza Golzar was born on April 1, 1356. He is an actor, singer, and composer. He graduated from Azad … END_OF_DOCUMENT_TOKEN_TO_BE_REPLACED

Elham Hamidi, a famous actress, was born on December 8, 1956. Her education level: Elham Hamidi graduated with a bachelor’s … END_OF_DOCUMENT_TOKEN_TO_BE_REPLACED