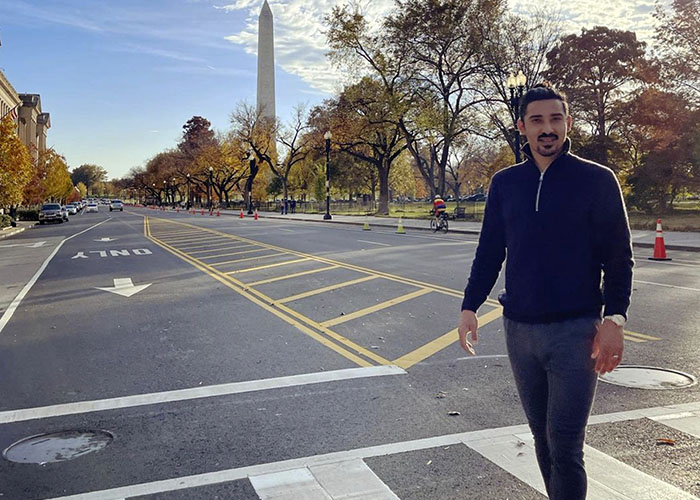 On 22 June 2016, Ghoochannejhad returned to former club Heerenveen with a two-year contract, In his first friendly match with the club he scored twice and also earned an assist. He scored his first and second goal for Heerenveen on 10 September 2016 in a 3–1 victory against Twente. He scored also twice in January 2017 in a match against ADO Den Haag, it was his second brace of the season and lifted Heerenveen to fourth place in the league. On 22 January 2017, Ghoochannejhad scored a hat-trick in a 4–3 loss against PSV Eindhoven.

Ali Daei started his football career with Esteghlal Ardabil. He joined the Tehran taxi team after being admitted to Sharif … END_OF_DOCUMENT_TOKEN_TO_BE_REPLACED

In recent days, it has been observed that the government has used teenagers and students in military uniforms and equipment … END_OF_DOCUMENT_TOKEN_TO_BE_REPLACED

Mohammad Reza Golzar was born on April 1, 1356. He is an actor, singer, and composer. He graduated from Azad … END_OF_DOCUMENT_TOKEN_TO_BE_REPLACED

Elham Hamidi, a famous actress, was born on December 8, 1956. Her education level: Elham Hamidi graduated with a bachelor’s … END_OF_DOCUMENT_TOKEN_TO_BE_REPLACED