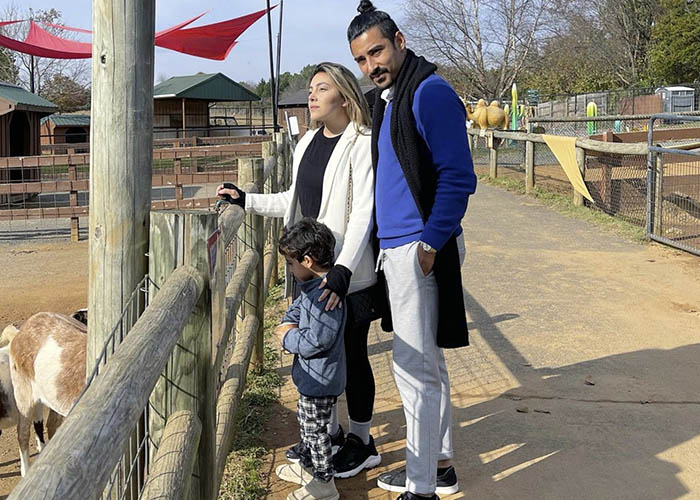 Ghoochannejhad scored on 5 March 2014 against Guinea in a friendly to bring his record to seven goals in seven matches with a total of nine goals in eleven matches. On 1 June 2014, Ghoochannejhad was called into 2014 FIFA World Cup squad by Carlos Queiroz. On 25 June 2014, he scored only goal of the tournament in the 3–1 defeat against Bosnia and Herzegovina. He became the first ever Charlton Athletic player to score at a FIFA World Cup.

Shahkar Bineshpajooh (born 13 December 1972) is a poet, translator, composer, and singer. Bineshpahjooh has performed with orchestras in Europe … END_OF_DOCUMENT_TOKEN_TO_BE_REPLACED

Omid R. Kordestani (born 1963) is a businessman who is a member of the board at Twitter and was previously … END_OF_DOCUMENT_TOKEN_TO_BE_REPLACED

“To be a good host, you need to be very comfortable in your own skin. It’s vital that you feel … END_OF_DOCUMENT_TOKEN_TO_BE_REPLACED