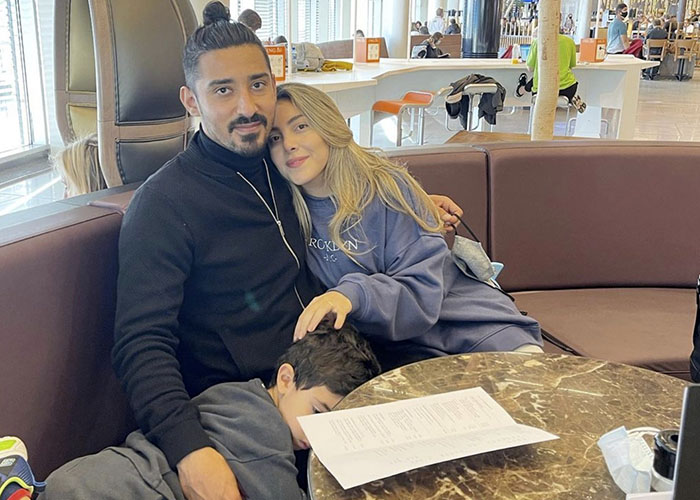 On 4 June 2013, Ghoochannejhad scored the lone goal in a World Cup qualifier against Qatar. Days later, he scored against Lebanon in a 4–0 win. He scored the winning goal again in the next match, a 1–0 win against South Korea. This led to qualification at the top of their group for the 2014 FIFA World Cup. His goal-scoring streak continued, scoring in each of the Asian Cup qualifying matches against Thailand and Lebanon to secure Iran’s spot in the 2015 AFC Asian Cup as well as becoming the top scorer of the qualifiers and bringing his tally to six goals in six consecutive competitive international matches.

The Sharif University of Technology is a public research university. It is widely considered as the nation’s leading institution for … END_OF_DOCUMENT_TOKEN_TO_BE_REPLACED

Successful artists don’t frame things around “not enough.” There is never enough time, not enough money, not enough confidence, not … END_OF_DOCUMENT_TOKEN_TO_BE_REPLACED

Yasmine Pahlavi is the wife of Reza Pahlavi, the last crown prince of the former Imperial State. She worked for … END_OF_DOCUMENT_TOKEN_TO_BE_REPLACED

Ali Daei started his football career with Esteghlal Ardabil. He joined the Tehran taxi team after being admitted to Sharif … END_OF_DOCUMENT_TOKEN_TO_BE_REPLACED