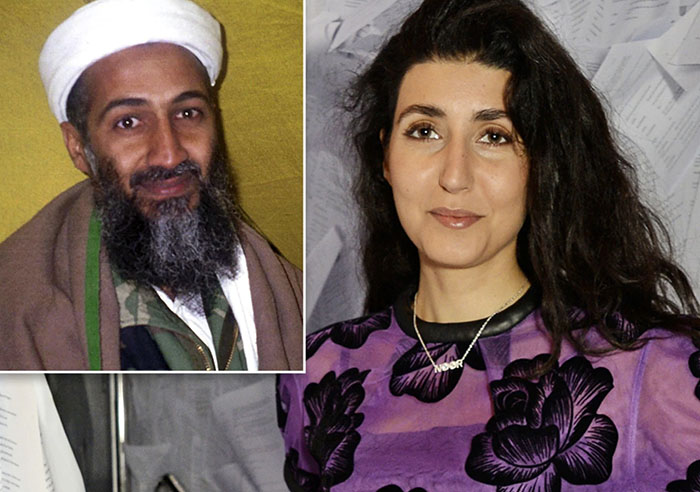 The Swiss national, who has been a vocal Trump supporter for years, claimed on her social media accounts that two police boats were sent out to stop their small boat as she protested. She was pictured in a white bikini holding up a “Trump won” banner while another small boat carried a woman waving “Trump 2020” and American flags. Other pictures on Bin Ladin’s Instagram claim to show Swiss police officers in front of her boat as she still waves the banner. “Switzerland does not want the world to see this,” she claimed in the caption.

Shahkar Bineshpajooh (born 13 December 1972) is a poet, translator, composer, and singer. Bineshpahjooh has performed with orchestras in Europe … END_OF_DOCUMENT_TOKEN_TO_BE_REPLACED

Omid R. Kordestani (born 1963) is a businessman who is a member of the board at Twitter and was previously … END_OF_DOCUMENT_TOKEN_TO_BE_REPLACED

“To be a good host, you need to be very comfortable in your own skin. It’s vital that you feel … END_OF_DOCUMENT_TOKEN_TO_BE_REPLACED